A new Xiaomi phone made its way to Weibo today. The phone is said to be Xiaomi Mi 8X, the fourth variant in the Xiaomi lineup. In the leaked pictures, the phone’s back can be seen showing off a vertical dual camera setup just like the previous Mi 8 smartphones. 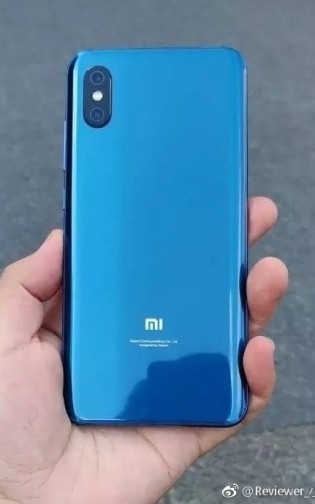 According to the source who published the images, the phone will have an in-display fingerprint scanner. The leaked Mi 8X will also run on Qualcomm Snapdragon 710 CPU. The outlook and build of the phone will remain the same as that of the previous Xiaomi Mi 8 phones. 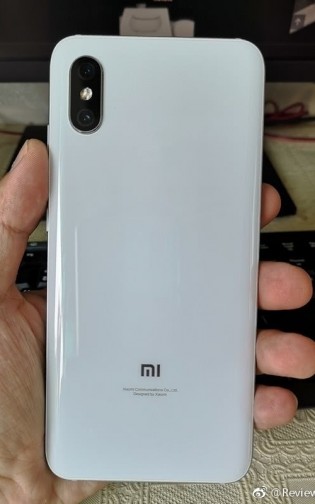 Another picture made it to the internet showing the Xiaomi founder holding a mysterious Xiaomi phone in his hand. The phone with dual vertical cameras can be seen in white color. It can also be seen that there is no fingerprint scanner on the back of this phone. Rumors have suggested that Xiaomi’s founder is allegedly holding the Xiaomi Mi 8X in his hand. At this point, it won’t make any sense to draw any conclusions about the leaked phone. Only time will tell which phone is this and what is going to be its internals. Don’t forget to read this news with a pinch of salt on your tongue. In the while, let us know about your thoughts on the leaked pictures of the purported Xiaomi Mi 8X.