Project Treble is Google’s effort to speed up the Android updates process. Earlier, the phone makers had to wait for months in order to roll out an update for a phone. That was because an update, after coming from Google, had to go through a long process of modifications and certifications from the hardware vendors and the carriers as well. The Project Treble separates the Android OS from the Hardware Abstraction Layers. The HALs now stick to their separate partition which allows the Android Framework to run independently. This means the phone makers do not have to wait for the HALs update anymore. They can roll out an Android update without the changes done by SoC makers and carriers. 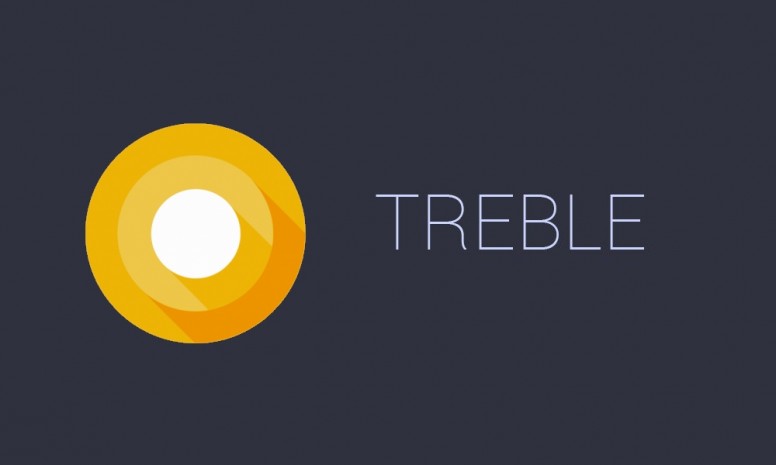 So this means, if your phone was updated to Android Oreo from Nougat, it doesn’t necessarily support Treble. Now if you are not sure whether your phone supports Treble or not, you need this guide. Follow the steps given here to check the Android phone for Project Treble support.