HTC HTC Rolls Out Android 6.0 Marshmallow for HTC One M9 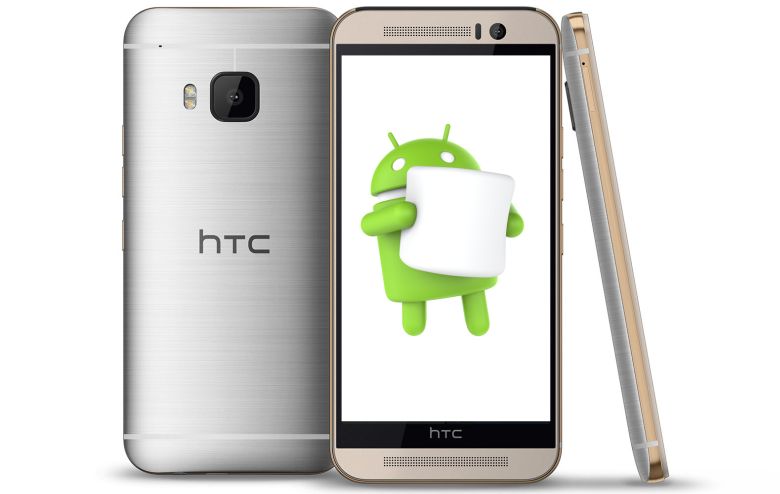 Happy Holidays! Updates to the Unlocked A9 6.0.1 and Unlocked M9 6.0 will be able to be downloaded within next 24 hours! Enjoy

The update will arrive in 2 different parts. At first HTC One M9 users will get a 99 MB update which will prepare the phone for Marshmallow. Afterwards there will be an update of 1.2 GB for Android Marshmallow.

It may be noted that this update is rolling out to the users owning an unlocked version of HTC One M9. Users with a carrier branded HTC One M9 will have to wait for this update.