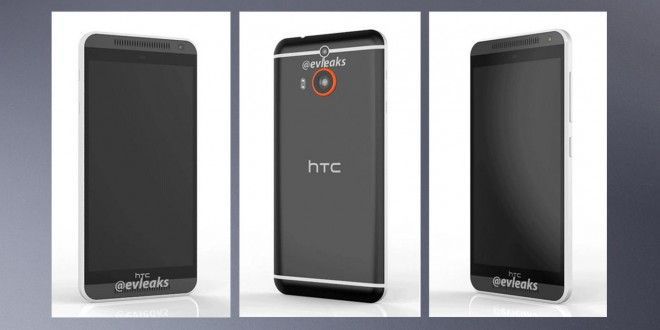 Rumors about the upcoming HTC One M9 have been making rounds today.  Well it would be interesting to see what the Taiwaneese Tech giants have in store for us. The M9’s predecessor, HTC One M8 is considered one of the best performing smartphone’s of 2014 and it even won award, the Global Mobile Award for Beat Smartphone at the Mobile World Congress. This definitely adds to the pressure to brining out an edgier device with ultra specs, do the rumored specifications fall make us say WOW! Let’s see.

According to the reports that have come in till yet, the HTC One M9 will be powered by a 2.7 GHz quad-core Snapgragon 805 processor. This is the same processor that the Samsung Galaxy Note 4 is equipped with. Well we had hoped that they would introduce a new processor for their new smartphone. The smartphone will have a 3 GB RAM and an internal memory of 64 or 128GB.

The smartphone will sport a 5.5’ inch 2560 x 1440 QHD display. It will have a 16- megapixel camera with optical image stabilization. The smartphone will most probably run on the latest Android Lollipop 5.0. Apart from this the company has teamed up with the audio giant’s Bose to amp up their device’s audio. This is one of the aspects that the company rigorously works on, improving the multimedia, for M8 the company partnered up with BoomAudios, and the smartphones’ audio is considered one of the best in the market. It looks like they will be keeping the edge on this front.

Till yet the release date is not confirmed but as per previous years, the company would release the new flagship a few weeks after the device’s official launch in the MWC (Mobile World Conference). MWC will take place in March, from 2-5th, so most probably it will be released in the last week of March.

Even though the HTC One series smartphones are at the top of their game, they do not cash this aspect very well in the market. Globally the I-Phone and the Samsung smartphones dominate the sales, HTC seriously has to rework their marketing and sales strategy to gain edge over its competitors. 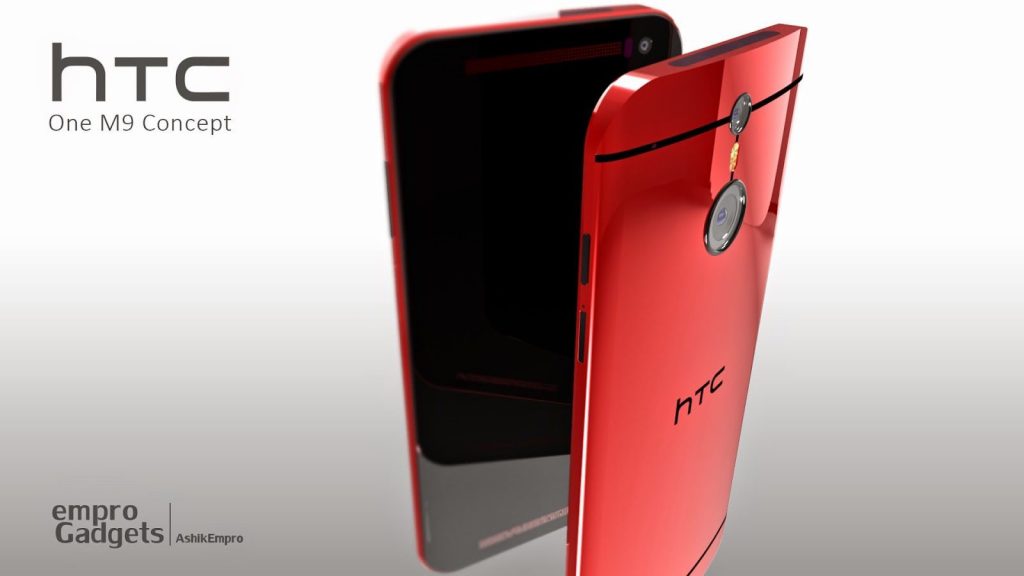 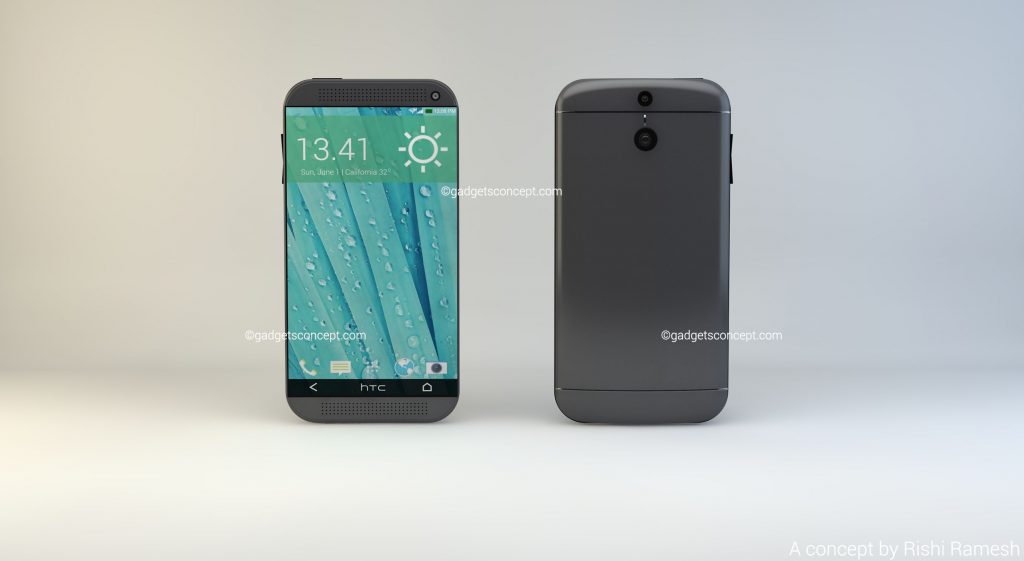 Also checkout:  HTC One M9: All You Need To Know