Samsung Galaxy smartphones can be flashed easily using a tool called Odin. Odin is Samsung’s official tool that can install official/stock ROMs, custom recoveries, bootloader, CSC and other such files on your phone. The Odin flashtool can be used to root the phone as well in some cases.

Samsung users with the latest Galaxy phones will have to use the Odin3 3.12.7 in order to install stock firmware on the phone. 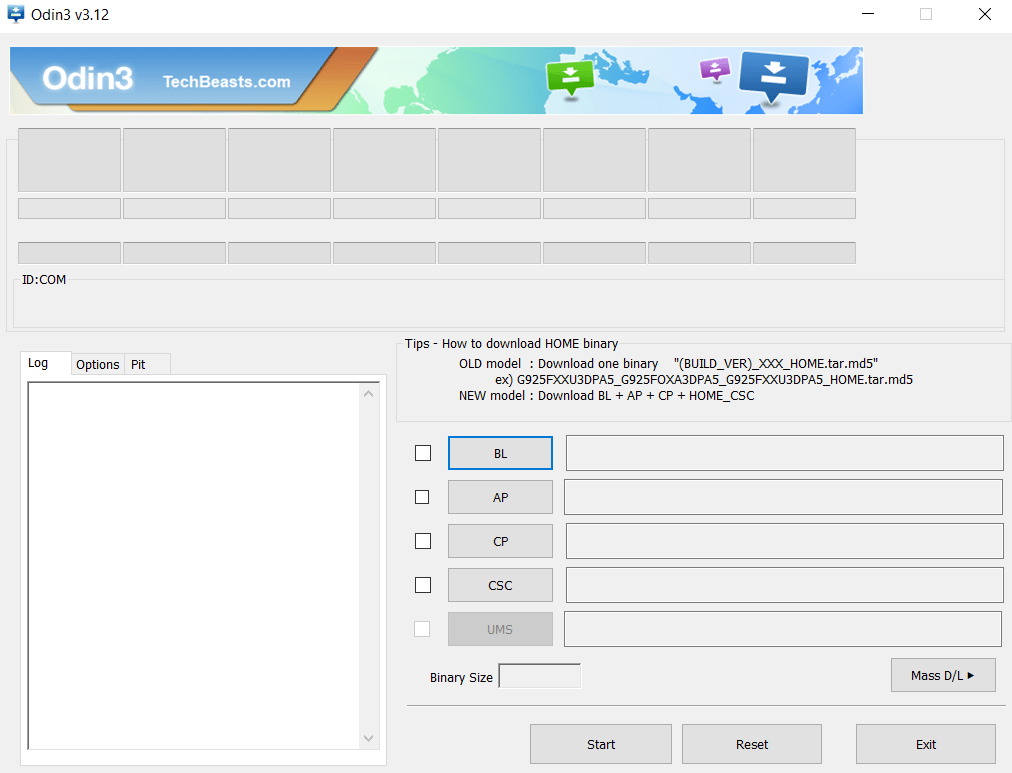 Odin’s use is not limited to only flashing a new ROM or a recovery. Odin can be a life savior in so many cases. For example, you have soft-bricked your handset and there’s no way to get out of the bootloader screen, you will have Odin to manually restore your phone to the previous working state.

Although you can flash a stock firmware using a tool like Samsung Smart Switch, there’s something that makes Odin more useful. For example, there is a new firmware update available for your phone, but this update is not out through OTA and through Samsung Smart Switch, what you are going to do? Well, if you can get the firmware file from an online source, all you need is the Odin tool to flash it. Updating a Samsung Galaxy phone manually using Odin is the most popular use of this tool.

Assuming that you have an understanding of the Odin tool now, we can head towards the download. From here, you can download the latest Odin3 v3.12.7 for PC. Old versions of Odin are also linked next to the latest Odin3 v3.12.7 download. There’s a detailed guide on Odin available on our site as well. The guide for all versions of Odin is the same. The only thing that changes is the version number with the support for new models of Samsung Galaxy series.