Updated: 12/11/2020. China does not allow Google Apps on its Android phones. Therefore, all the Chinese smartphone makers have to ship the phones without any Google Apps. This includes all the applications like Play Store, Play Service, Play Books, Play Games and anything else that’s related to Google. China has this strict policy against social media giants too. For example, you cannot use Facebook, Twitter and other such platforms in China. The country has such policies as it intends to protect the privacy of its users. 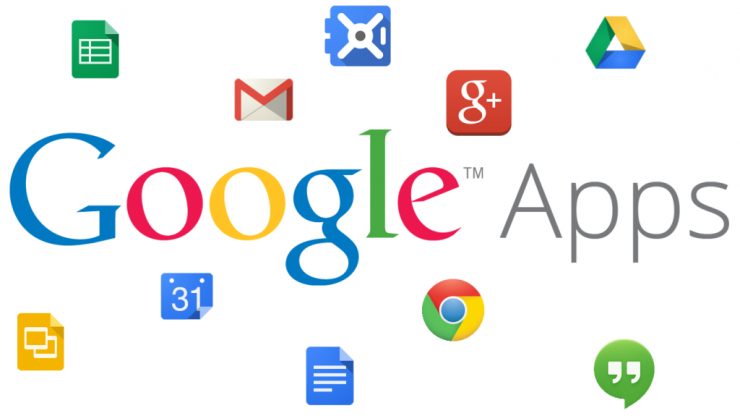 So, if you recently bought a phone from a Chinese maker, it probably lacks all the Google Apps. For an Android phone, especially outside China, survival without Google Apps is nearly impossible. There are millions of Chinese phones that are brought outside China every day.

Such users need a way to access Google Apps on their phone. And why not? They have every single right to install whatever they like. The Play Store is a house to over 4 Million applications in the Play Store after all.

The Play Store is also the best source to install Apps on an Android phone. Using any third party application store can potentially harm your phone. Android users can completely trust the applications coming from Google.

Alongside the Play Store, you can also install all other basic Google applications which are essential for Android. China definitely blocks the Google Apps on its phones, but thankfully, it doesn’t restrict the users from installing those apps.

It means you can manually install the Google Apps like Google Play Store, Google Play Services, and others on a phone. To make this process easy, a developer came up with a package called Google Installer.

The instructions to install Google Installer APK are also given in the guide below. Go ahead and get the Google goodies on your phone without any further ado.

If the Play Store fails to appear after following the procedure given above, you may have to install it manually. The basic purpose of the Installer was to install the Google Framework, which lays the basis for Google Apps on your phone. You are now free to manually install the Services and Play Store. Download the latest Google Play Store and Play Services APK. Install the APKs as normal apps and it should go fine.