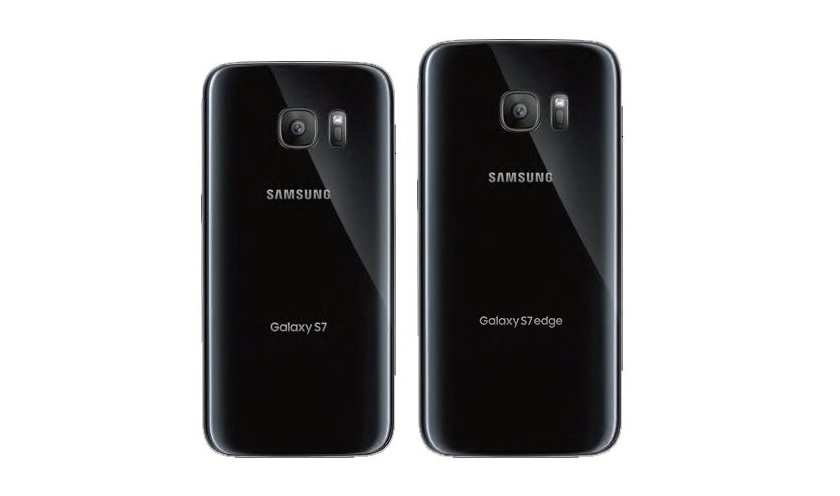 We are only 21 days away from the official unveiling of the Galaxy S7 and S7 Edge. The new rumours seem to be wiping off the surprise that Samsung has kept for its users. Although the leaked renders seem pretty real, we will still recommend you to take this with a pinch of salt as things might just go in the opposite direction at MWC, 2016.

Those of you who do not know much about this device; Samsung Galaxy S7 and S7 Edge both are expected to come with a QHD display. Samsung will equip these devices with Exynos 8890 or Snapdragon 820 SoC and 4 GB RAM. A microSD card slot is going to be there, this might be a good news for many. Both these devices are also expected come with larger batteries under the hood. A 12 MP shooter at the back and a 5 MP shooter on the front is expected.

We are keeping our eyes on MWC, 2016 to know what this device is going to come up with. Till then, stay connected and let us know your thoughts on this latest leak.