How To How to install Xposed Framework on MIUI 9

Xposed Framework has been having some serious issues with the MIUI. Because of the issues, Xiaomi users couldn’t enjoy the Xposed Framework fully on their Android smartphone. Things have just started turning good for the Xiaomi users now. The developer of Xposed Framework announced official Xposed for Android Nougat about a week ago. After the release of Xposed for Nougat, the developer also released another updated version of Xposed which finished the bootloop and other issues for the Samsung Galaxy devices. After the Samsung Galaxy users, it’s time for the MIUI users to see the light of the day. Xposed has been updated to work better with the MIUI 9. The bootloop and other issues that were keeping Xiaomi users from flashing Xposed on MIUI have been fixed. Update for MIUI 9 didn’t happen officially. 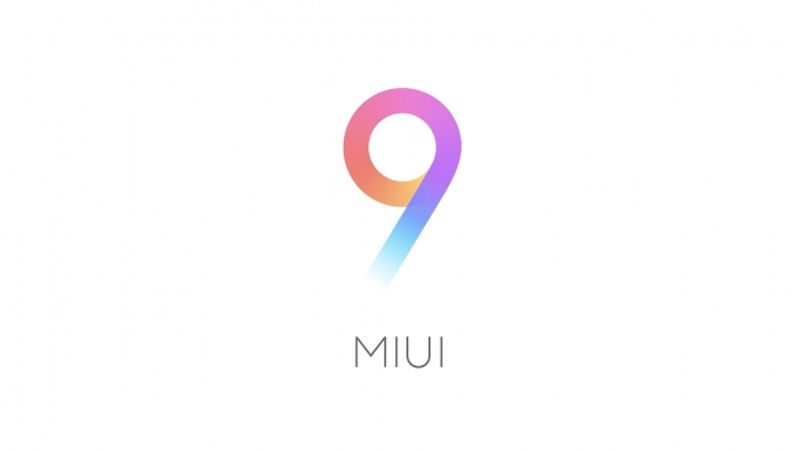 Xposed Framework for the MIUI 9 has been put forward the XDA Senior Member Psy_Man. This is the Xposed Framework’s v88.1 that completely supports MIUI 9. Basically, the MIUI 9 is based on Android Nougat. Although Xposed started working flawlessly on Nougat, it didn’t work quite well with the SystemUI’s of various smartphone manufacturers. However, it’s always better late than never. Now that this update has happened, it’s time to pull your MIUI 9 Xiaomi phone out of your pocket and prepare it for flashing some good stuff.

Assuming that you are on this post to follow the process to install Xposed Framework on your Xiaomi phone running MIUI 9, we will put our conversation to an end here. Let’s proceed with the steps to perform Xposed Framework installation on the MIUI 9 Android Nougat.

How to Install official Xposed Framework on MIUI 9 Android Nougat

How to Uninstall Xposed