iOS 13 is loaded with new features. Primarily, it brings the features that Android users had 5 years ago from today, but as they say, its better late than never. iOS users are now partially in 2019.

The iOS 13 adds the Dark Mode now. The system-wide Dark Mode will put less strain on your eyes. It will also save up a little bit of battery percentage on those Super AMOLED panels. Apple has also added the Dark Mode to its stock applications. At the iOS 13 launch event, Apple showed off the Dark Mode on its messaging app which looked incredible.

Another feature that has existed on Android for ages, the Swipe keyboard is finally available to the iOS users. Users can swipe on the keyboard to type anything now. This is a good feature for those who don’t like pressing each and every single key separately.

Apple has also enhanced the Find My Device feature. The feature has been renamed as Find My and it merges the Find My Friends into Find My Device. You can now locate your device without an internet connection too. The Find My feature uses Bluetooth to locate the device.

Other features of the iOS 13 include adding attachments to events in the calendar app, the low data mode, support for 3D AR apps, time-synced lyrics in the music app, silence unknown callers and more.

The stock wallpapers of iOS 13 have a resolution of 1242 x 2208. These wallpapers can be applied to any Android smartphone or tablet and on any previous or new iPhone as well. You can download the wallpapers one by one or download them all using the all-in-one file given below. 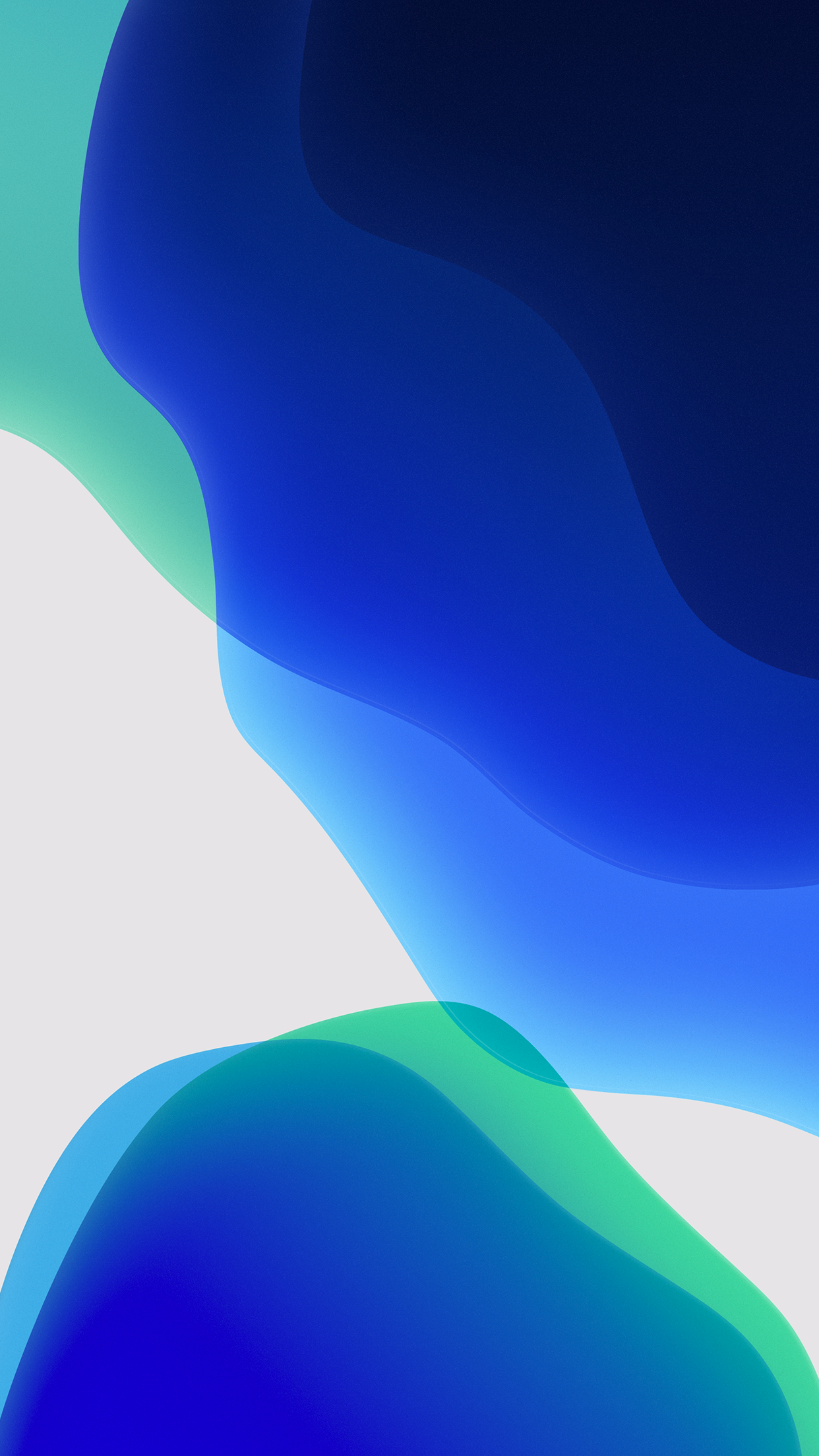 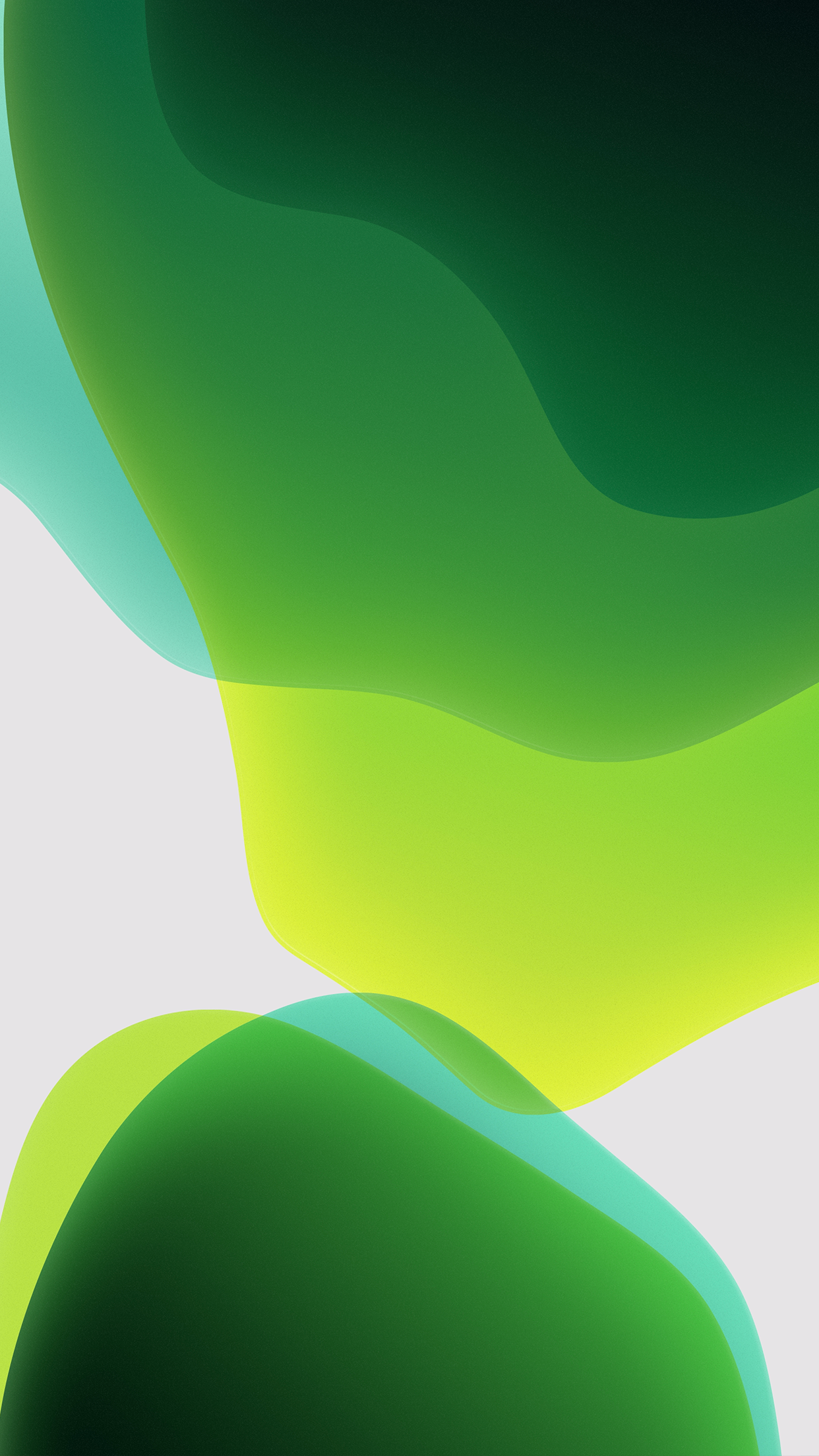 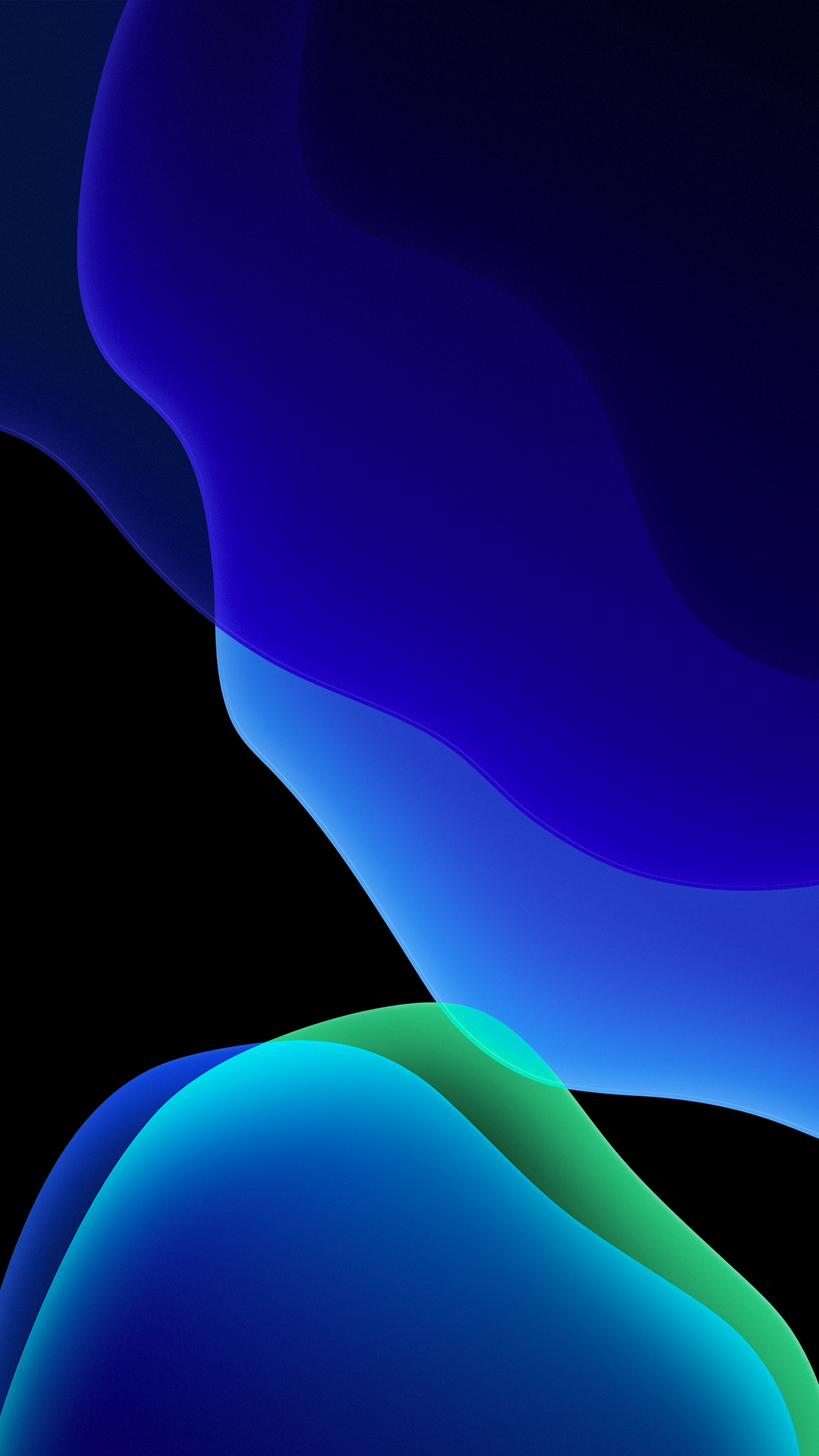