Samsung is releasing the Galaxy Note 9 on August 9. Next month, Huawei is going to reveal the Mate 20 lineup. Apple will also release the new iPhone(s) in September. Right after that, Google will release the Google Pixel 3 in October. There are many other manufacturers who are preparing their smartphones at the moment. There is going to be a plethora of smartphones that will make their way out before this year ends. If you like keeping an eye on the newly released smartphones, then we have something exciting to show you. We have got our hands on the list of smartphones that will come out in 3rd and 4th Quarter of 2018. The list shows smartphones from different companies with their release date or month. The list shows phones from manufacturers including Samsung, Xiaomi, Google, Nubia and some others. Have a look on the list below to educate yourself.

You can read all about the Google Pixel 3 and Pixel 3 XL on our site. We also have complete coverage of the Galaxy Note 9. Know more about the upcoming iPhone X on this page. You can visit this page to read about the Oppo F9. Oppo R17 is going to be the world’s first phone to come out with Gorilla Glass 6, that, you can read here. The LG V40 ThinQ is coming with a notch over an OLED display as per the leaks have suggested. The Mate 20 lineup will be accompanied by the Mate 20 Lite as well which was recently leaked through TENAA.

That’s all for now. If you think that there is a phone that we forgot to mention in the list above, you can drop its name in the comments section below. 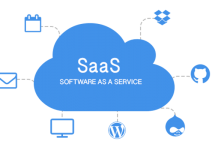 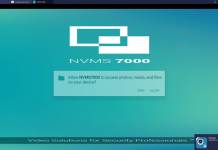