Last year, Apple successfully set new standards for the smartphone industry with the help of its iPhone X. At first, the iPhone X was greatly criticised for having an ugly notch on the screen. The all-screen iPhone X did not have any notch optimizations through the video playback and gaming as well. The notch stays there while you are playing a video or playing a game as well. Android manufacturers blatantly followed Apple’s footsteps and included a notch on their phones. However, the Android manufacturers optimized the notch so that it hides when required.

Apple discontinued the iPhone X soon after its official launch. Despite receiving serious criticism, the phone brought record-breaking sales for Apple. After Apple discontinued the original iPhone X, the news about upcoming iPhone X models started circulating. A couple of iPhone(s) is due from Apple this year. So far, there was a 6.1-inch cheaper variant of the iPhone X and a larger premium 6.5-inch iPhone X was making the news of rumor mills. Just yesterday, a new 5.8-inch iPhone X model also joined the party. Now we have 3 models of iPhone X to discuss.

This cheaper variant of the iPhone X was allegedly pictured next to the original iPhone X. The pictures show a device larger than the iPhone X. The 6.1-inch variant seems to have a single shooter at the back. The display is likely an LCD. The 6.1-inch iPhone X will supposedly have a glass back which means this device might have a wireless charging capability. Only time will tell if this variant comes out for real or not. For now, you can enjoy the pictures of this budget-friendly iPhone accompanying the iPhone X.

The 6.5-inch iPhone X is rumored to come with an OLED panel. This iPhone will start a new series of the iPhone X Plus. It may not be a surprise to see that the notch is present on both the 6.1 and 6.5-inch iPhone X variants. The dimensions of this premium iPhone are supposed to be 157.5 x 77.4 x 7.7mm. 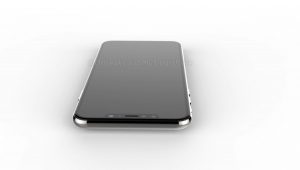 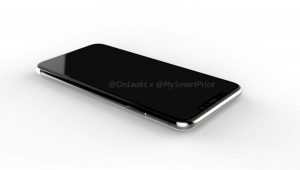 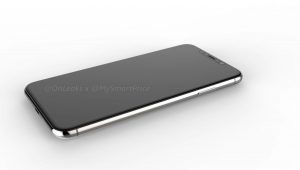 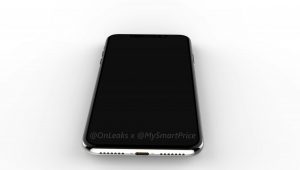 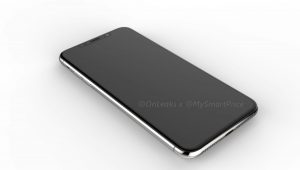 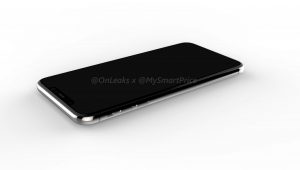 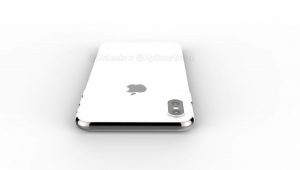 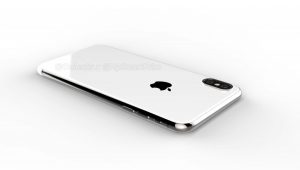 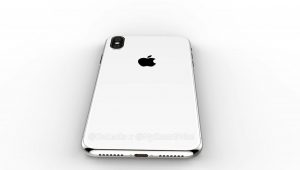 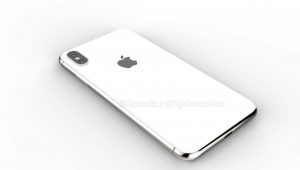 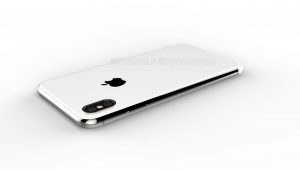 A dual-rear camera setup can be seen at the back of the bigger iPhone X. This is one of the key differences between the budget-friendly iPhone X and the premium iPhone X.

Until yesterday, it was all about the previously discussed two variants of the iPhone X. The 5.8-inch variant came out in the form of a dummy. The smaller iPhone X was pictured next to the dummies of the 6.1 and 6.5-inch iPhone(s). A dual-rear camera can be seen at the back of this smaller iPhone X. It also looks like that this iPhone will have an OLED display. Notch is common on all the three iPhone(s). Only time will tell what iPhone models make it to reality. Apple usually released its new iPhone handsets in September every year. The Apple event where it will unveal the new iPhone(s), will take place in Q4 this year. We are keeping our eyes on the latest happenings related to Apple. In the meanwhile, don’t forget to let us know what you think about these alleged iPhone X models.