News Is a successor to Sony Xperia XA in works?

Sony started the new year at a strong note at the CES where they displayed different products and their OLED TV was raved by the critics and consumers alike. With the MWC 2017 scheduled for next month, they are preparing to showcase different smartphones there. Sony is expected to unveil Sony G3221 and G3112 at the event. Apart from the high end devices, a mid-ranger, successor the Xperia XA could also be seen there.

The new device could be dubbed as the Xperia XA 2 or even the Xperia XB. New renders leaked today have sparked the rumor that this is indeed one of the devices under work at the moment. The new Xperia XA is expected to have a 5-inch screen and a unibody design as was seen in the Xperia XA. The leaked images also show the presence of a USB-C port and the 3.5 mm audio jack. From the different color seen in the images, the device will be available in red, purple, and a navy blue option.

At the moment the rest of the features and specs of the device are not clear. Speculations to date hint that just like Xperia XA’s unveiling last year at the MWC, its successor could be seen next month. Sony has everything under the wraps at the moment, lets see what they surprise us with. 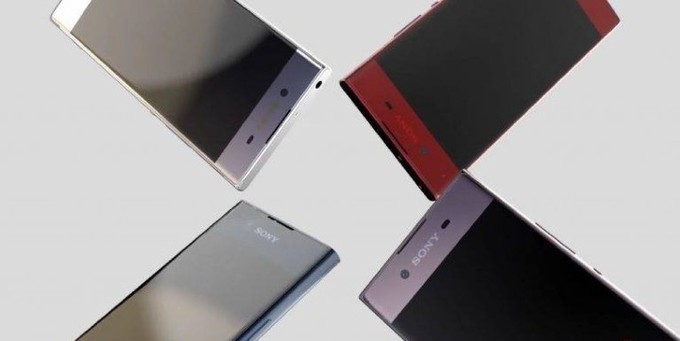