The tech industry kicked off 2017 in style by bringing some innovative technology. From home appliances to robots with some nifty features, all was seen at the CES. This is the best part about this event, that it brings all the latest tech innovations by different brands under one roof. Apart from that it also gives us an idea of where things are headed and what are the different developments we may look at next year. We have complied a list of awesome tech revealed at the CES 2017, let’s have a look at what caught our fancy.

If there was just one word to describe Sony’s latest TV it would be ‘stunning’. Sony unveiled their latest Bravia at the CES, the Sony XBR-A1E Bravia 4K OLED TV. With its latest flagship, Sony has made a shift from making use of LED to OLED. To date only LG was using the OLED panels for its TV’s, with Sony stepping in, it shows where the tech is heading next. Sony XBR-A1E Bravia is powered by a 4K HDR processor  X1 Extreme. It supports that Dolby Vision. The TV is quite slim and the best feature of the TV is the sound, there are no supporting speakers. One would think that at almost 1 inch think, where would the sound come out of. Well Sony apparently has used the Acoustic Surface sound technology. They have integrated the audio in the OLED panel which allows for a richer audio experience. This is what Sony had to say about this feature:

Taking advantage of the OLED’s backlight-less structure, Sony developed a new Acoustic Surface sound technology. Thanks to the ingenious design, the entire screen resonates with rich sound emanating directly from the screen itself.

Sony Bravis is powered by Android TV. You can sync your smartphone and tablet with it and even make use of the Google Home speaker to control it. This series will be available in 55-, 65- and 77-inches. 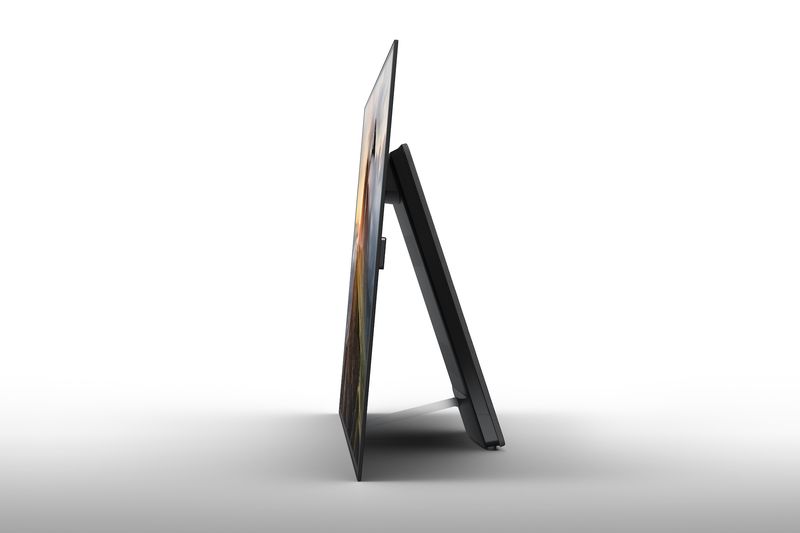 Every year LG impresses us with its OLED TV’s and this year was no different. They have managed to out do their campaign of ‘Picture on the Glass’ to bring us the spectacular ‘Picture on the Wall’ TV’s with their W-series. At ONLY 2.5 mm thick, the television can stick to the wall and become a part of the wall, instead of another device which has been mounted there. Unlike the Sony Bravia XBR-A1E, it makes use of an external unit which houses the rest of the hardware and is attached to the panel with a think optical wire. The TV comes with a Dolby Atmos sound bar with the subwoofers integrated in the bottom. Apart from that expect a sharper image quality with brighter colors which hint to the improvement in the OLED panels by the company. 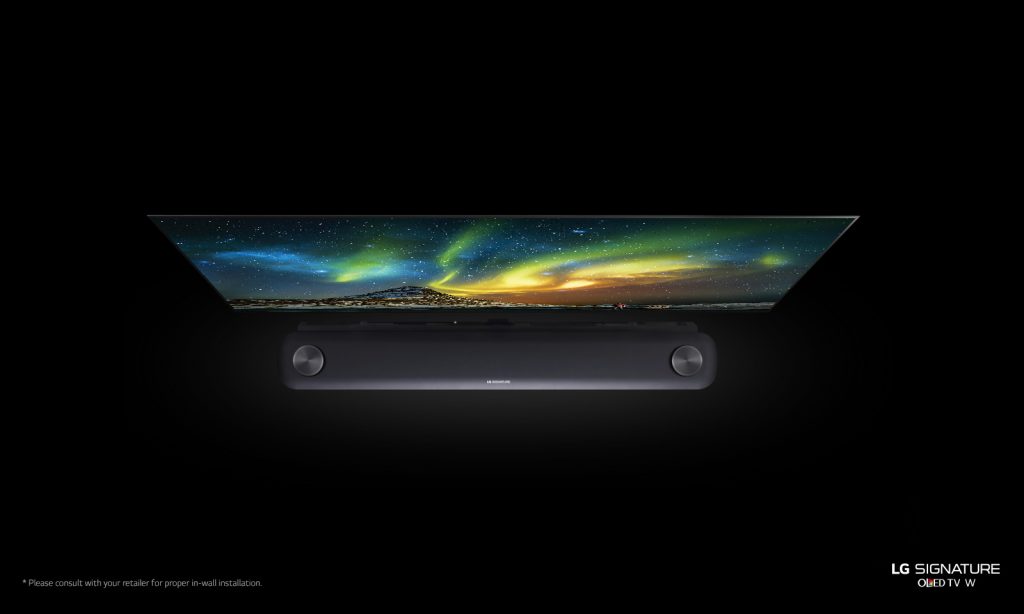 Apart from TV’s, LG dazzled with their home appliances in which the refrigerator was the most note worthy. From the last few years the focus of different brands has been on producing ‘smart’ appliances and this year was not so different. At the CEs 2017, LG showed off an InstaView Refrigerator which was powered by Amazon’s Alexa. In 2016, the company introduced a touch screen panel on which people could also play minesweeper, this year around they took the concept even further.

There are cameras located inside the refrigerator that makes it possible for you to access different compartments and see what you have to pick up from the superstore. Apart from that you can look up recipes, shop from the pantry at Amazon Prime, play music and even tell jokes. The best thing is that you can remotely access it from your smartphone, in case you forgot your grocery list at home. 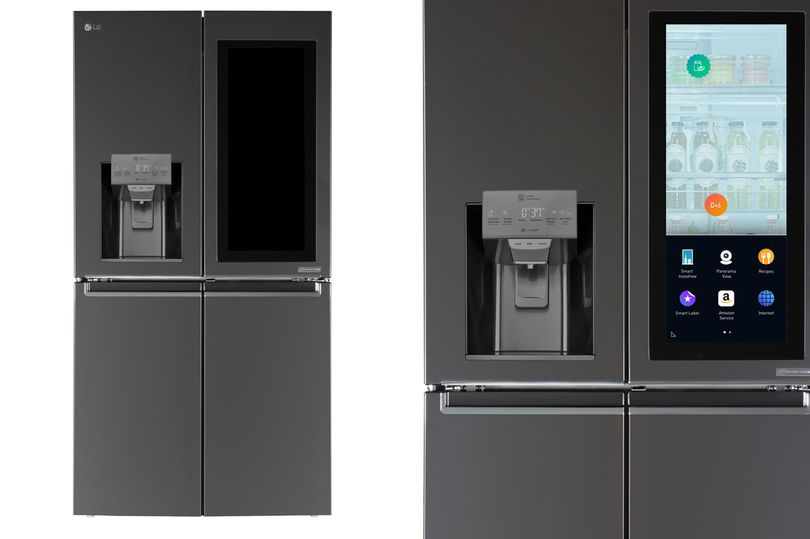 The Dell Latitude 7285 not only enables a more productive working environment, but accelerates establishment of a broader magnetic resonance-powered wireless charging ecosystem for a wide range of devices. There is no doubt that brands bring out their best and most innovative ideas for display at the CES. The rapid inclusion of virtual assistants like Amazon Alexa and Microsoft Crotona in home appliances indicates to a future where smart devices will run our homes and will be an integral part of your daily fabric. Devices like laptops are aiming for a powerful graphics and functionality. Smartphones are moving towards integrating not only Virtual Reality but Augmented Reality. All of these developments are amazing and showcase how technology has the power to shape our daily lives and hence define the society.