Samsung Good Lock – Everything you need to know

What can you do with Samsung Good Lock 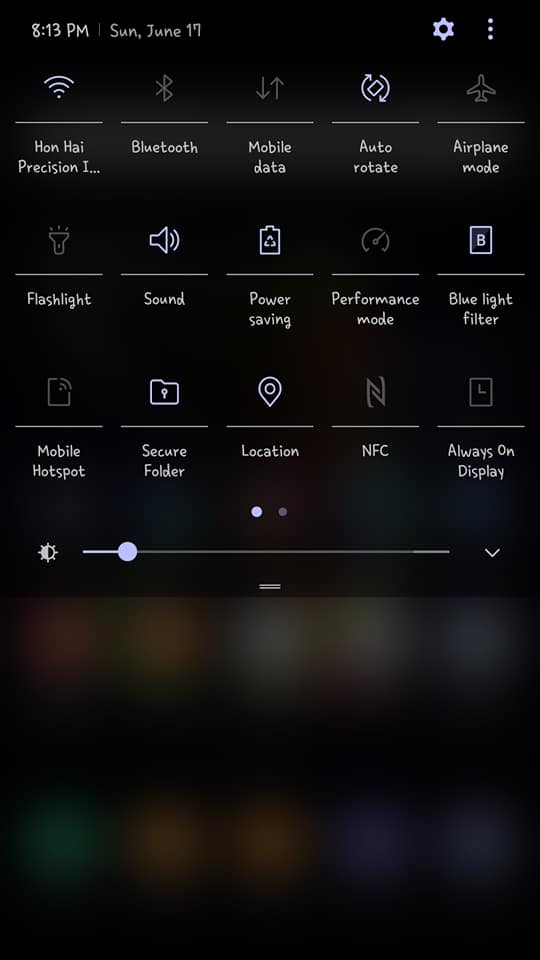 The lock screen is where we are going to get a new UI as well. With Samsung Good Lock, you can now add up to 6 applications into the dock. Various clock positions are available. The lock screen looks stunning with the new changes. 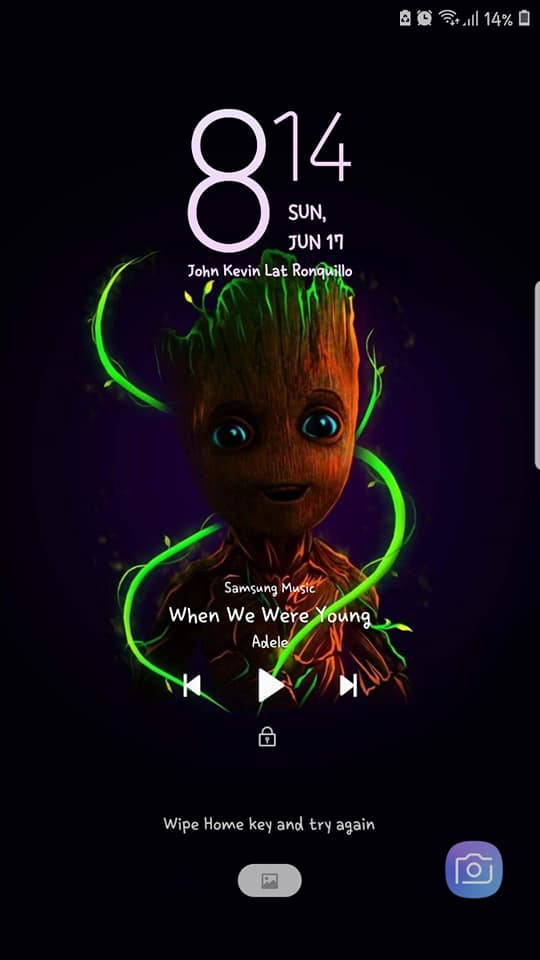 Samsung Galaxy S7 Edge, Galaxy S8, Galaxy Note 8 and the S9 have beautiful edges. Samsung wants to beautify the edges a little bit more by adding some lighting effects. You can now lit up the edges of your phone. Users can choose their favorite colors from the color palette and make the edges lit up upon a particular operation on the phone. The edges can now handle some gestures too. 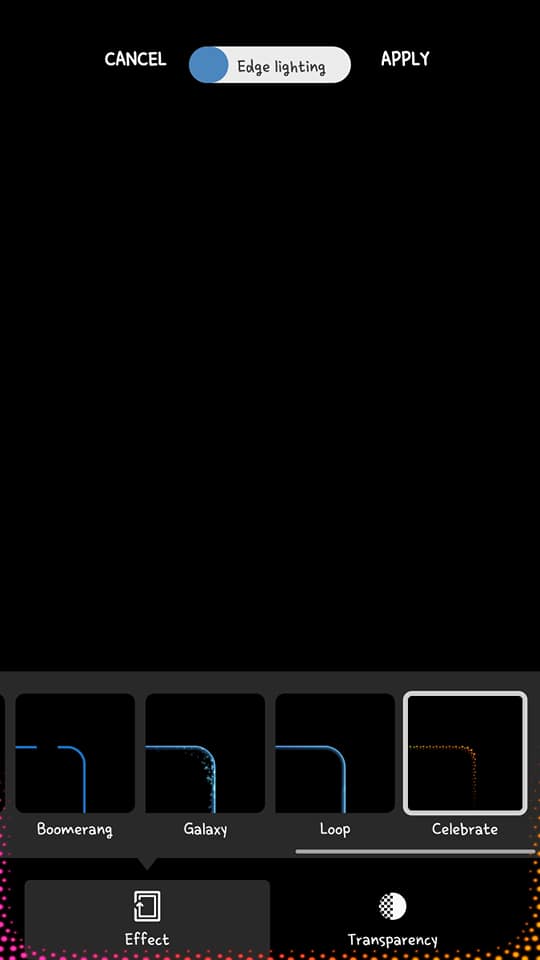 A new one-handed mode has been added to the phone making it a lot easier to operate the phone in this mode. Samsung has overcome the flaws in the previous version of the one-handed operation. A tasker-like application has been introduced in which you can set particular routines to take place at a particular time in your routine.

Note: This tutorial is only for Samsung Galaxy handsets running on latest Android Oreo. These phones include Galaxy S7, S7 Edge, S8, S8 Plus, S9, S9 Plus and the Galaxy Note 8. Do not try this application on any other phone.