Just a few hours to go for the one of the biggest tech events for 2015, the Mobile World Congress. The stalls are set and the manufacturers are ready to dazzle the consumers with their latest wares. Months  of debates, leaks, rumors and speculations comes to an end. The biggest question that loomed large in everyone’s mind was what will the product lineup of different manufacturers, are going to present something new and innovative or will stay away from the limelight this time around.

Mobile World Congress provides all the manufacturers a platform to come together, introduce their latest products and impress people with their work. So let’s have a look at what the industry giants will introduce.

Samsung, one of the industry leaders will be in the lime light as they announce their new S-series flagship at the event. After Galaxy S5 apparent failure in trying to charm customers, the company went back to the drawing board to start of their Project Zero from scratch. As far as different reports go, the company has made several needed changes in their new flagship. One of the biggest one is the selection of a metal unibody over plastic.

Samsung will be introducing not one but two variants of the new flagship: Galaxy S6 and Galaxy S6 Edge. Galaxy S6 Edge will sport a dual-sided curved display like the one introduced by the company in Galaxy Note Edge. Samsung has also used their own Exynos chip in the flagship and going by different benchmark scores, the decision seems to have paid off. The company has also revamped TouchWiz user interface too.

Along with the smartphones we will be looking at the new smart watch from the company too, the ‘Orbis Watch’. This time around the company will be going for a round-dial display with a rotating bezel. Most of the features have been assigned to the rotating bezel, from accepting and declining calls to navigate between music tracks to name just a few functions. 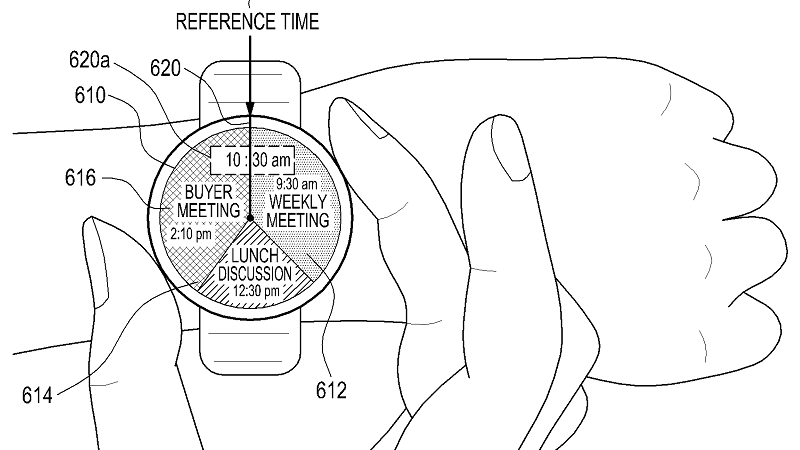 Apart from the devices Samsung may introduce their own payment system as well as they acquired LoopPay a few weeks back. LoopPay payment system is different from ApplePay as it does not require the installation of NFC. Samsung’s lineup sure looks great, you never know maybe they may surprise us with something altogether new.

HTC will be introducing their new flagship device, the HTC One M9 and M9 Plus at the event. The HTC M9 will sport a 5-inch, 1080pixel display. It will be powered by 64-bit Qualcomm Snapdragon 810 chipset along with a 3 GB RAM. HTC One M9 is expected to sport a 20-megapixel main camera and will run on Android 5.0 Lollipop along with Sense 7.0 UI. HTC One M9 Plus is reported to sport a 5.5-inch Quad HD display. One the main differences is the size of the two devices, here HTC will be catering to the people leaning towards the phablet category. Most of its other features will be the same as HTC One M9 but Plus is expected to sport a duo camera on its back and will also have a fingerprint scanner as well.

HTC will also be dipping into the wearable market this time around. They will be introducing a smartband HTC Petra which will have a 1.8-inch PMOLED display with a 32 x 160 resolution display. The band will be powered by a ST Micro STM32L chipset. Not much is known about the fitness band. HTC’s entry into the wearable market will definitely shake things up and will make the domain more competitive.

A lot of fans were vouching for MWC to be the platform where the LG G4 gets introduced, but sadly the company last month announced that they will be introducing that somewhere in the summer as they are working on honing its features. So the bog questions arises, if LG is not introducing a flagship, what does it have up its sleeve for such a major event.

The company is planning to introduce a smartwatch ‘Watch Urbane’ at the event. Watch Urbane will sport a round-dial design, and on the first look it may not look like a smartwatch but a watch this is what LG had aimed for. It will be wppowerd by 1.2 GHz Qualcomm Sanpdragon 400 processor, and will be equipped with 512 MB RAM and 4 GB on internal storage. It will offer fitness and tracking ability as well. It will run on Android Wear. The watch looks good and LG seems to have a winner at hands. At the CES the company introduced the Active Bending Device, LG’s take on a dual-sided curved display. At that time they showed a prototype of the device to select partners, wouldn’t it be great that LG introduces that at the MWC, but we all know it’s a long shot. Sony like LG will not be announcing their flagship at the event, they will instead introduce Xperia Z4 Tablet and Xperia M4 Aqua. The tablet will be Sony’s star at the event as it will sport a 2k resolution display. Leaked pictures suggest it to be sleek device and the company claims that it will be a powerhouse with the best and fastest processor in the market. Fitting that bill currently is the 64-bit Qualcomm Snapdragon 810 chipset along with a 4 GB RAM. The M4 Aqua does look like Xperia Z3 but in terms of specifications will be a mid rage device. It will sport a 5.2-inch, 720 x 1280 resolution display. It will be powerd by a 64-bit Snapdragon 610 chipset with a 2 GB internal storage. Both the devices are expected to be water resistant with IP68 certification. Huawei will be introducing a smartwatch the ‘Huawei Watch’ at the event. The company had kept this device under warps and it is just in the last two days that we got to see the promotional image and the leaked video of the device. The company is planning to market it as a luxury smartwatch.  As far as specifications go 42 mm in diameter, the company wanted it to be usable by both males and females and it will have a sapphire glass display along with a metal unibody. The watch will run on Android Wear and will have a heart-rate monitor and a fitness tracker as well. The watch will be available in three different classic finishes: silver, gold and black. Lenovo’s lineup for the MWC is impressive, the company is not introducing one but 5 new devices. Vibe X3 will be Lenovo’s flagship and apart from that we will get to look at Vibe S1, P1, P1 Pro and Vibe Shot. Vibe P1 and P1 Pro are aimed at the business community as they have an expanded battery life. Lenovo sure is upping their game in the smartphone arena and we are excited to see their lineup.