How To How To Run YouTube Incognito Mode On Android 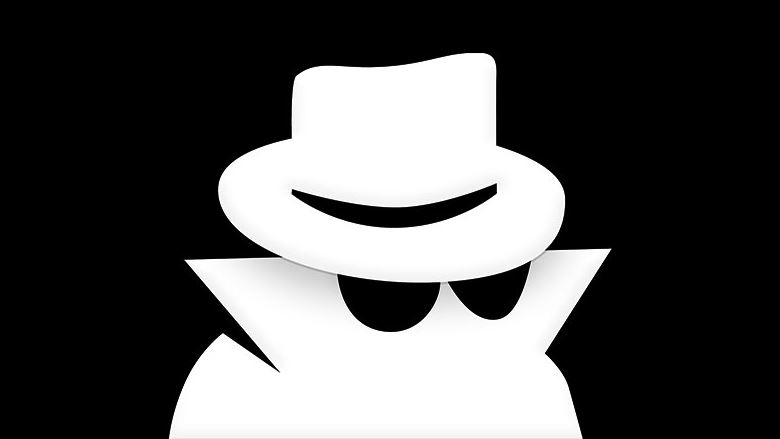 YouTube, when launched in the Incognito mode, will not keep a track of your search queries and your activity in the application. This means you will not see the same songs playing again and again on their own. You will also not see the same homepage again and again. This is one problem that I’ve seen a number of users reporting about. Using the YouTube’s normal window, you will not find any new content popping up on its own. You will, instead, have to find the new content using a search query.

The YouTube Incognito mode is also great for those who are using a temporary device and do not want to leave the traces of their activity on it. The mode will come in handy when you want to do some research work as well. YouTube has incorporated this mode in the latest version of its Android application. If you are using an Android handset, it’s time to update your YouTube application in order to start using this mode.

Now you are in Incognito mode. To get out of this mode, simply click on the Incognito Icon appearing on the top-right corner and then click on “Turn off Incognito”.