The year 2018 has been crazy, at least for the smartphone industry. This year, we saw smartphone manufacturers going beyond limits to bring innovation on their smartphones. We saw phones like Vivo Nex coming with an all screen build having a pop-up camera. After that, saw the Oppo Find X that came with a slider camera. This was done by Vivo and Oppo to pull out a phone with 100% of the screen.

The notch trend that was initiated by Apple last year and was copied by most of the Android phone makers, is now finding an exit on the Android smartphones. Android phone makers are now turning to the waterdrop notch, but it looks like even the waterdrop notch isn’t that impressive. So their last option is to go with an all screen display by hiding the camera somewhere. Companies like Vivo, OPPO, and Xiaomi came up with their own methods to hide the cameras in order to achieve an all-display design.

Like I said earlier, Vivo used the pop-camera, Oppo used the motorized slider to hide both the cameras and Xiaomi used the mechanically retractable slider to hide it. Now comes Huawei, adding its 2 cents to achieve an all-screen design. Huawei Honor Magic 2 comes with a nearly 100% display on the front. It has its triple camera shooters at the back, but where are the front cameras? Well, they are hiding inside a mechanically retractable slider. The users will have to slide the screen down to reveal the cameras of the Honor Magic 2. 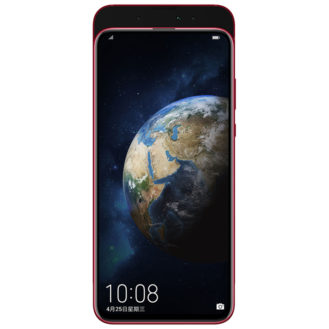 The slider camera may not be the most innovative thing about Honor Magic 2, but it has got some features that we have not seen on any Android handset so far. The Honor Magic 2 has triple camera shooters hiding inside its slider. Yes, you heard it right. This phone has got 3 shooters on the back. Are you thinking about the back now? Well, it has got 3 shooters at the back as well. So all in all, this phone has got 6 cameras in total. Now here is what these cameras are actually for.

Two of the cameras on the front are of 2MP each and one is of 16MP. The 2MP shooters are the depth sensors. The 24MP shooter at the back of this phone is for AI and other shooting. The 16MP shooters are for ultrawide shots.

That’s not it, the Honor Magic 2 comes with an under-display fingerprint scanner. It uses Huawei’s latest 7nm processor. It has got a powerful RAM. There is a huge battery inside this phone. It runs on the latest version of Android. Honor Magic 2 also has a YOYO Assistant which apparently can read your mind and suggest you the stuff depending on your mood. To cut it short, this is a flagship device, but spec-wise, one of the most powerful flagship devices out there. Let us take a look at its specifications now. 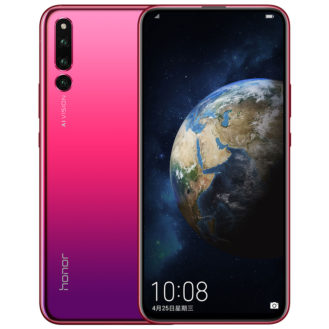 The phone supports Face ID, the fingerprint reader is under the display and has got all the basic features required for the security of the device. The battery is of 3500 mAh. Huawei will be offering this phone in three colors. These are the gradient colors which look really gorgeous. Honor Magic 2 runs on Android Pie out of the box. There is no headphone jack in this phone. The Honor Magic 2 supports the 40W Magic charge that can charge your phone in a matter of minutes.

The Honor Magic 2 has 17 stock wallpapers in total. These wallpapers have a resolution of 2160 x 2340 pixels which means these are in full HD. These wallpapers can be applied to any Android phone and even on an iPhone. To download your desired wallpaper, open the image and save it to your computer or to your phone.

If you wish to download all the wallpapers at once, you can check out the all-in-one file attached below. 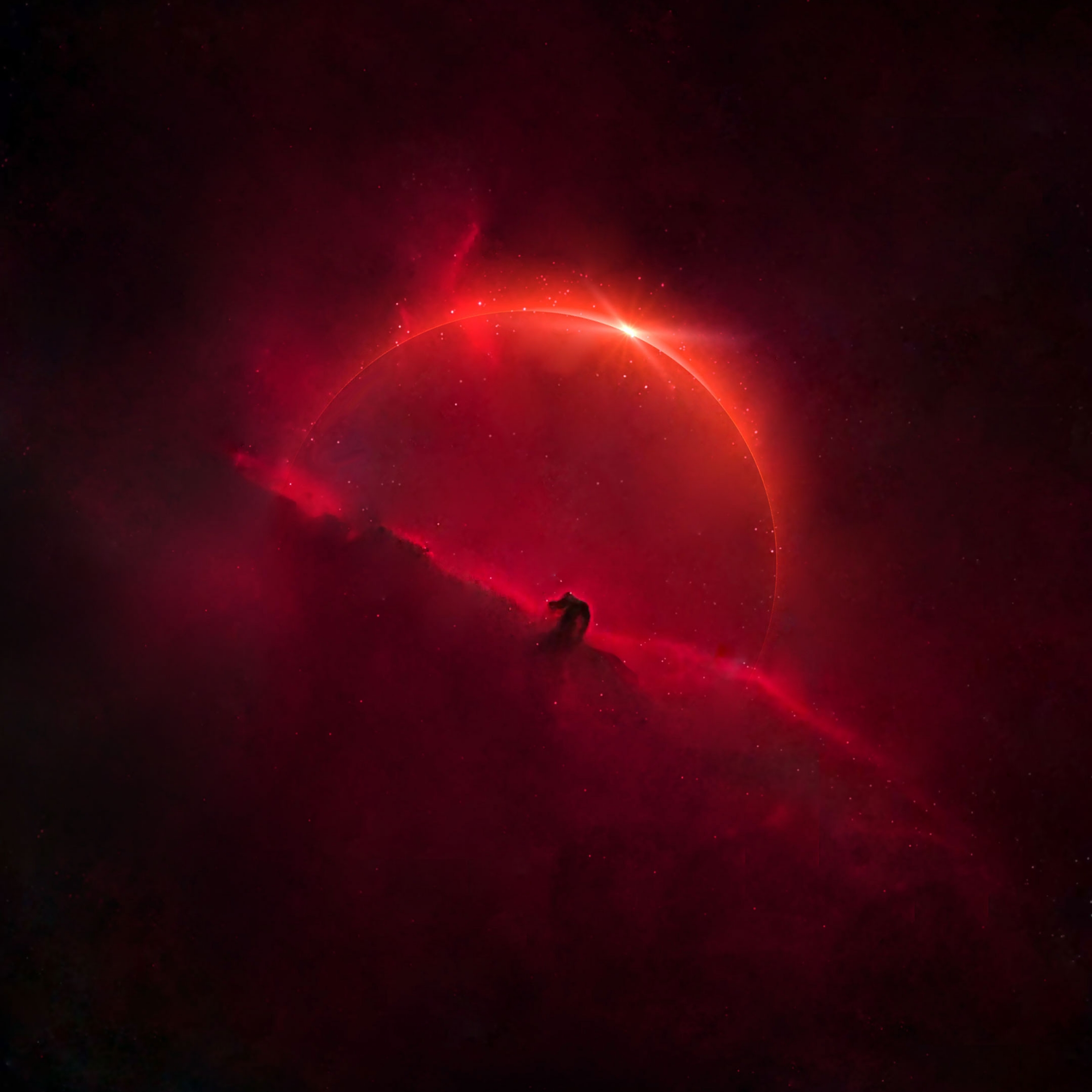 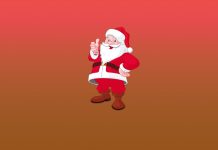