Huawei’s event at the Mobile World Congress is schedule for 26th February, just a day before the MWC 2017 officially kicks off. To date we knew that Huawei will be unveiling its flagship Huawei P10 and P10 Plus at the event, but that is not all. According to the new information Huawei will be announcing an Honor smartphone at the event, Honor 8 Pro. Honor 8 Pro is actually Honor V9 which will be announced in China on 21st February. 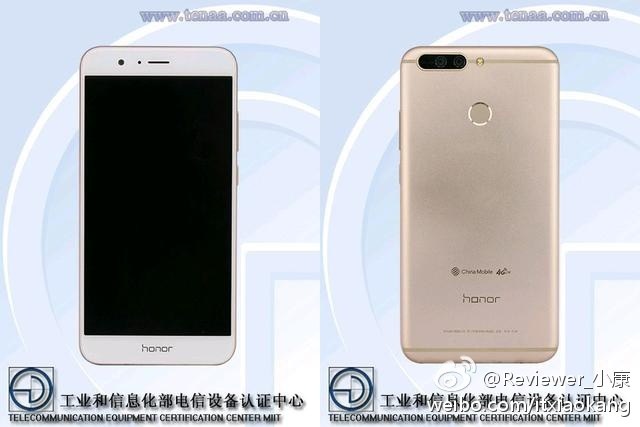 Huawei for the international markets has given the device a different name. With Honor 6X being announced at the CES 2017 last month, the company will not back away from a chance of showcasing a new Honor device for the international markets. The ‘Honor’ brand name is known for producing quality products with great specs and an affordable price point.

As Honor 8 Pro/ Honor V9 was spotted at TENAA, we do have an idea of its specs. The device will feature a 5.7-inch QHD display and it will equipped with an octa-core Kirin 960 processor. The smartphone will have offer both 4GB and 6GB RAM along with a 64GB and 128GB internal memory options. Huawei 8 Pro will have a 12MP and 2MP dual camera at the back with an 8MP front facing camera. The device will be powerd by a 3,900mAh battery. The details on the colors and other specs are sketchy at the moment, we will get to know more when Honor V9 is announced on 21st February in China.The smartphone is expected to go on sale in March in different global markets.