How To Download and install official Xposed Framework on Android Nougat 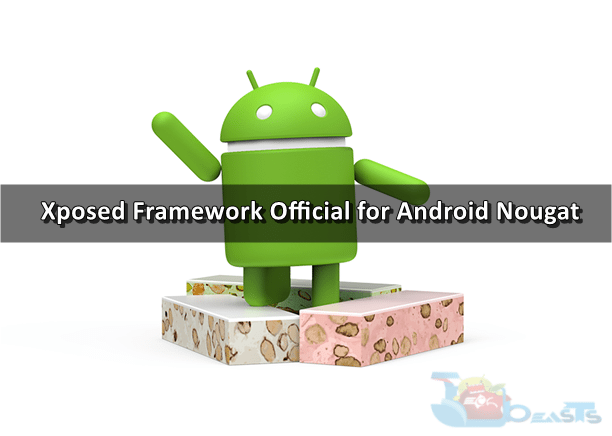 If you have no idea about Xposed Framework, let’s learn a little bit about it first. Xposed is basically an operating system modification framework. You can install Xposed on your Android Lollipop, Marshmallow and Nougat based smartphones to bring in new features, add new options and make the best use of your phone. With the help of Xposed, you can extend the list of features available on your phone. Xposed is used to modify a stock ROM, but developers make a use of Xposed to modify their custom ROMs as well. With the help of Xposed, you can turn your stock ROM into a complete custom ROM. If your phone’s compatible with Xposed, you don’t really need to install a custom ROM since this MOD will do everything for you. There are some very popular Xposed Modules like the Youtube in Background, AD-Blocker, App Settings etc. There is GravityBox module that can tweak your entire ROM. You can also modify individual applications installed on your phone. With Xposed, you can make your phone do what you exactly want. There are hundreds of Xposed Modules available in the Modules Repository. Xposed Framework’s development took off like a rocket. Developers from all over the world joined hands with each other and came up with the wonderful MODs adding to the beauty of Android ecosystem.

Download Xposed Framework Official for Android Nougat according to your phone’s CPU Architecture:

Don’t know what architecture your phone runs on? Follow this guide: How to check which of the Processor, ARM, ARM64 or x86, powers your smartphone.

Note: This guide will work with all Android phones running on Android Nougat. The development for official Xposed Framework for Android Oreo has started as well.

How to Install official Xposed Framework on Android Nougat

How to Uninstall Xposed