Samsung held its unpacked event today in Barcelona, Spain where it pulled the curtains off from its latest flagship, the mighty Galaxy S6. Galaxy S6 has been through a plethora of speculations, anticipations, rumors, leaks and news and the final device confirms some latest rumors/leaks as well. After the Galaxy S5, Samsung’s profits fell and Samsung faced a great criticism for not bringing up something new and something enchanting, the Galaxy S5 had the same old design, and packed up in all plastic. With the release of Samsung Galaxy S6, it looks like Samsung has learnt a great lesson and it is so anxious to jump back in the smartphone competition to gain its lost position back. Samsung’s CEO, JK Shin mentioned on the stage that Samsung listened to its customers and learn from its mistakes. We understand now that why Samsung named the Galaxy S6 project as “Project Zero”.

Samsung Galaxy S6 is all metal. Yes, Samsung has finally given up the plastic builds and apted for premium build quality this time. On the front we have a 5.1″ QHD display with a resolution of 2560 x 1440 pixels and a ppi of 577. Galaxy S6 and S6 Edge, both have a 5 MP camera on the front and a 16 MP camera at the back.Under the hood we have a Snapdragon 810 or Samsung’s very own Exynos 7420 Chipset. The device packs up a RAM of 3 GB DDR4. Internal storage is 32 GB while there’s no external SD card slot this time. Galaxy S6 runs on Android 5.0.2 Lollipop with an enhanced version of TouchWiz UI. Samsung has added a lot of tempting themes to the UI this time.  The Galaxy S6 and Galaxy S6 Edge will be coming out in Gold Platinum, White Pearl, Black Sapphire, Green, Emerald, Blue Topaz. It has a battery of 2550 mAh. The Galaxy S6 devices take around 10 minutes to charge the battery for a use of around 4 hours, and it charges 100% in the half time as compared to that of the iPhone 6’s charging time. Galaxy S6 has an in-built battery, we believe that Samsung did this for the convenience of design. 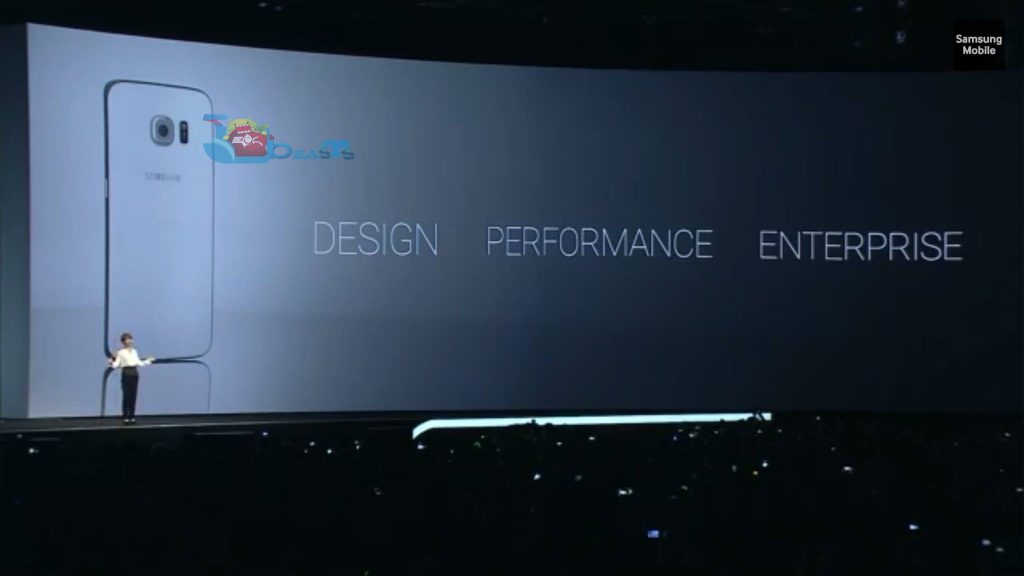 Samsung has this habit of setting trends of some new technology every year. First of all Samsung introduced the concept of Galaxy Note devices, and the all manufacturers moved towards phablets. After that, Samsung introduced the Mini series of its flagships, that caught some great audience and the manufacturers started produced the mini variants of their flagship devices, and now, Samsung launched Galaxy Note Edge, a curved screen phablet that once again caught a very nice audience. To continue this Edge concept and improve it, Samsung has revealed its latest iteration, the Galaxy S6 Edge, sibling of the Galaxy S6. Samsung Galaxy S6 Edge will allow the users to add a specific color against a contact. Whenever your phone is placed upside down, the edge will glow in that color assigned to that contact. The heart sensor adds a little extra control to the device that will allow the users to respond to calls simply by touching the sensor. According to Samsung, the Galaxy S6 Edge is all designed with purpose. Samsung has focused more on the device security this time. Samsung Pay comes up as a new payment system. Samsung has also stressed on the best connectivity of the Galaxy S6 and Galaxy S6 Edge. Both these devices can be charged wirelessly. Samsung has already shown of tons of colors that will be taking over this device. 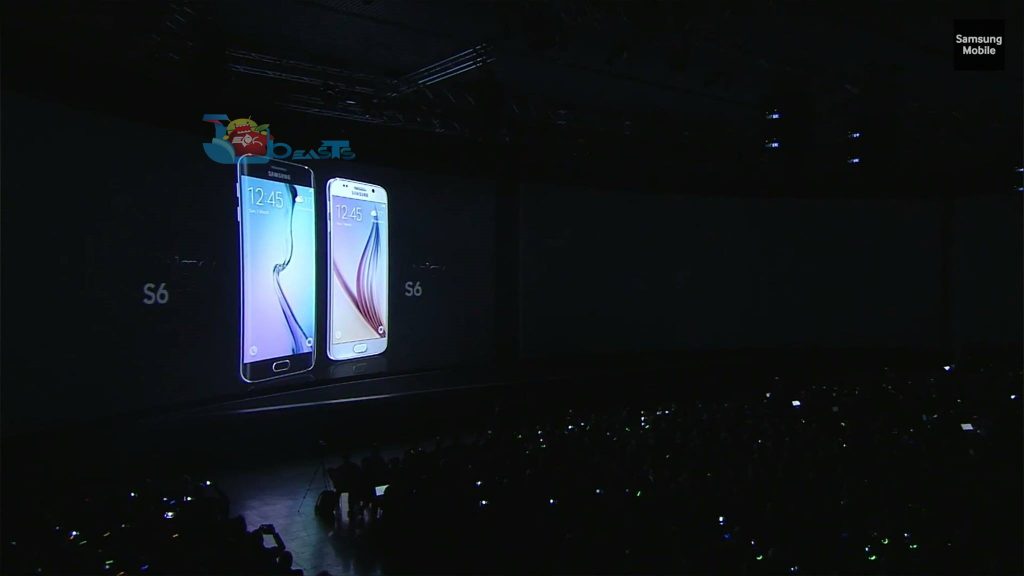