Android Samsung Announces 64-bit processors for its next smartphones 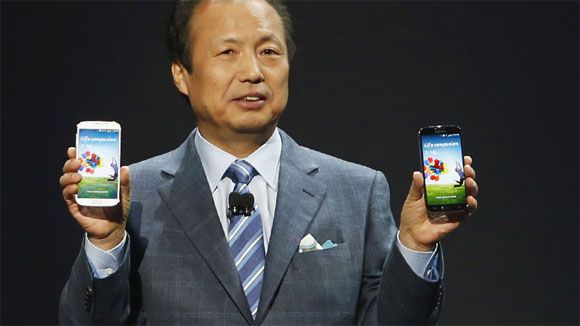 It is being discussed that 64-bit processors are a must-have for smatphones with 4GB or more RAM. There seems a fair chance of Android 4.4 KitKat supporting a 64-bit CPU. There also seems a possibility that Samsung surprises us with a device that is sported with 4GB of RAM the coming year, no wonders it has already brought us Samsung Galaxy note 3 that has 3GB RAM.

This announcement came as a hush-call to the Apple’s new device iPhone 5S that already has a 64-bit processor. But, Android is yet to support a 64-bit CPU, while IOS has already optimized iOS 7 for 64-bit CPU..

What do you think about this announcement by Samsung? Comment your opinion below in the comment box.
Thanks.