Sony announced 4 new Xperia smartphones at the Mobile World Congress from mid range to a stunning high-end smartphone. After announcements, the smartphones are all set to hit the market shelves soon. Xperia XZ Premium will be arriving in June as the processor used, Snapdragon 835 is causing the delay. Xperia XA1 will be arriving in Europe in April in April 11th. Now Xperia XZs is up for pre-order in Europe and will be launched on April 5th. 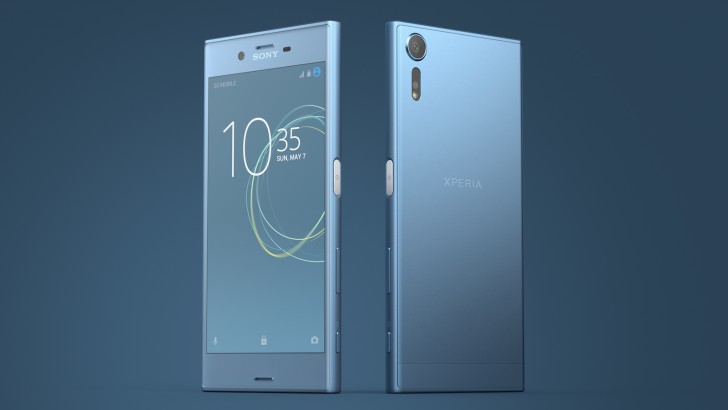 Even though Xperia XZ Premium stole the show, Xperia XZs also comes with the same camera sensor capable of capturing 960 frames per second slow motion video. In addition, the smartphone features a 5.2-inch 1080 x 1920p resolution display. The device is equipped with Snapdragon 820, paired with a 4GB RAM and 32GB/64GB native storage options. Xperia XZs runs Android 7.1 Nougat and is powered by a 2900mAh non-removable battery. The device offers Quick Charge 3.0 and is available in Black, Warm Silver and Ice Blue color.

Within Europe the device at first will be making its way to Germany, Italy and Netherlands. One of the retailers in Netherlands, Belsimpel is offering a great deal if you pre-order the device before April 2. The retailer is offering a free Sony SRS-XB30 speakers with the Xperia XZs handset. The speakers are priced at €169, so users will be getting  a nice deal. The smartphone is up for pre-order and is priced at  €649.