Nexus 5 was released yesterday so it is not possible to get hands on it that fast and since we don’t own it yet we won’t be able to give you the proper Pictures of Nexus 5. But that does not mean that we should stop posting about Nexus 5. Today we will show you a precise comparison of Nexus 4 and Nexus 5, just to let you know the difference in 2012 and 2013.

Nexus 5 is equipped with Andreno 330 while Nexus 4 was powered by Andreno 320, not much of a difference because there is no game that can start lagging on Andreno 320 with a powerful processor of 1.5GHz Krait.

Nexus 4 weighs only 139g but feels a little bit heavier, while on other side Nexus 5, despite that it is bigger than Nexus 4 weighs only 130g, but looks comparatively lighter than mentioned weight. Body is slightly curved and the Soft Back which is quite grippable, Google calls it Silky, is quite a big change than the back of Nexus 4. The Back is plain and there are no hidden spot on it. Nexus 5 supports a 4.9″ True HD IPS Touchscreen, while Nexus 4 was equipped with the same Technology just the difference of resoluiton. 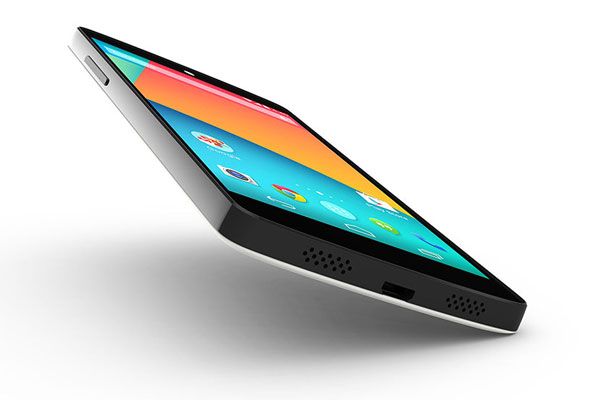 Nexus 5 is supporting a True HD IPS Capacitive Touch Screen with 4.9″ Size and 1920 x 1080p Revolution, While Nexus 4 was arrived with the same Touchscreen just the difference was the size 4.7″ Screen and 1280 x 720p Resolution. Nexus 5 is said to be equipped with such a Camera that it won’t let Nokia Lumia 1020 and iPhone 5S users thinks that they are missing out. It’s still 8-MP like Nexus 4, the only difference is the Optical Image Stabilization and HDR+. Camera interface is still the same, and limits are still there.