News List of Android Devices to get Android 8.0 Oreo

Google is all set to take the wraps off from the next version of Android. Android 8.0 is in the news for quite a while now. Google is done with the Developer Preview 4 of the Android 8.0. Android 8.0 is so far known as Android O. The final name of the firmware will be revealed only when Google rolls out its final build for its smartphones. Android 8.0 aka Android O is expected to capture a lot of goodies. This next firmware is going to be a big update in the history of Android. Also, the Android O is going to be the best Android firmware available till date.

As far as the features of Android O are concerned, it is expected to come out with the stuff that we haven’t seen on any mobile operating system before. Android O will have the Picture-in-Picture mode which will allow users to run applications like Youtube, Netflix etc while running anything else on the screen. The Picture-in-Picture mode will enable the users to minimize Youtube or other such screens to a smaller floating window on the screen. Android O is packed up with the smart-text selection mode. This mode makes it easy for the users to perform an operation straight away on the selected text. For example, you have selected a phone number, the smart-text mode will bring up the phone/call option on the number. If you have selected an address, it will bring up the maps option alongside those copy-paste-cut options on the screen. There will be many UI changes in the notifications and also in the icons department. Android O is going to be a complete overhaul of the current Android version available.

There are different speculations circulation around regarding the name of Android O. It is highly anticipated that Android O will be the Android Oreo. This is because Google has been naming its Android versions after different desserts. If we look at the past versions of Android, we will find all of them named after desserts like KitKat, Lollipop, Nougat, Marshmallow, Gingerbread, Ice-Cream Sandwich etc. Google added an Easter egg with eight legs in the final developer preview of the Android O. This refers to an Octopus, which is completely opposite to Oreo. The Easter egg has a white line in between which still leaves some users with a thought that the egg and the white line refer to a dessert which is likely the Orea, while the eight legs refer to the version number 8.0. Despite this new Octopus thing landing in, we still have our best bet on the name Oreo.

So you have your devices ready to give them a run with the new version of Android? Well, you first need to know whether your smartphone qualifies for the new Android O update or not. Here’s a list of Android Devices to get Android 8.0 Oreo. The list includes devices from the manufacturers like Google, Samsung, LG, Sony, Motorola, Xiaomi, Huawei, and others.

Google is due to release the Pixel 2 smartphone. If Google is going to release the smartphone in the Q4 of 2017, it will likely release this phone running on Android 8.0 Oreo out of the box. Here are the other Google devices that will get Android O.

Galaxy Note 8 will initially come out running on Android 7.1 Nougat, but the phone will receive Android O soon after it comes out. 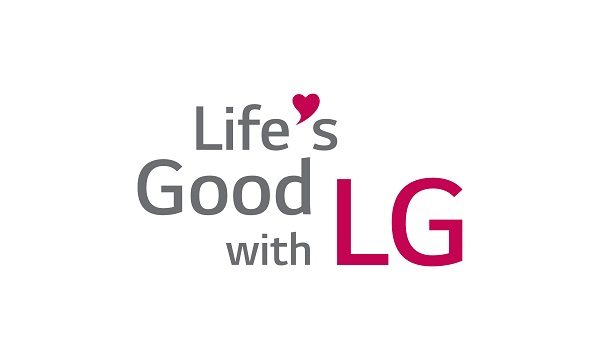 The update has been confirmed for HTC U11 for now. Other devices that may get the update include the HTC U Ultra and HTC U Play.

HMD Global has confirmed the Android O update for the following smartphones.

How to earn CP in Call of Duty Mobile Easily [COD...