Earlier this week LG reported an operating loss of $220 million due to dismal sales of LG G5 and an expensive marketing campaign for LG V20 in 2016. This year around they are working hard on turning their loss into a profit and for this purpose they are betting on their upcoming flagship, LG G6 to do just that.

This time around they have made some major design changes for their flagship. For LG G5  a modular design was used in which users could add different mods to enhance the smartphones functionality. Going by the sales number, it wasn’t very popular among consumers. For LG G6 they have made use of a uni-body design, which will make the battery non-removable. In addition, this design will further give the company the opportunity to make it water resistant. 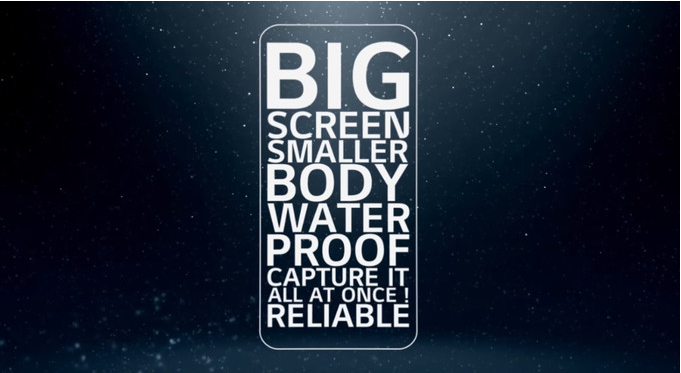 Digital Assistants have been gaining popularity since last year, companies are working on integrating this feature in their flagships. HTC in their flagship HTC U Ultra have introduced HTC Sense Companion, Samsung in their upcoming flagship are planning ton introduce Bixby. LG is also jumping the gun and will be making use of a Google Assistant for G6. This will be the first time the Google Assistant is bring used in a non-Google device. Beforehand LG was planning to use Amazon’s Alexa. They scrapped the idea as Alexa wasn’t ‘ready yet’. So, LG instead of developing their own AI digital assistant looked to Google for their Google Assistant.

LG is being smart about marketing its flagship, they have been dropping crumbs so that a hype develops about the device. In their promo video, they claim the LG G6 is the ‘ideal smartphone‘. Then to trump over Samsung they reported that their battery will ‘not overheat’ as they have made use of copper pipes to distribute heat. Another strategic move on LG’s part is to cash on the delay of Galaxy S8. They will be launching LG G6 on 10th March giving consumers an early option and tip the sales in their favor. Well LG has produced an impressive device if the leaked images are something to go by, a few days earlier we saw a computerized render, today we got to see the live picture of the alleged G6. The metal body display along with curved edges give the smartphone a premium look. 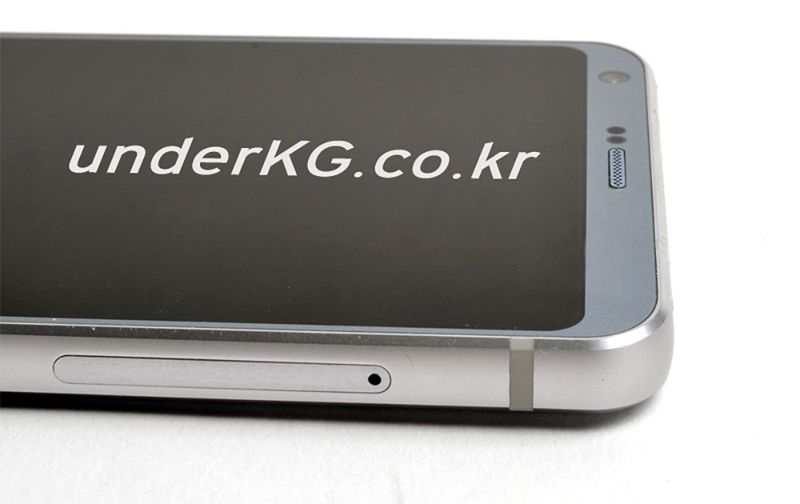