Despite we hate Apple, yet we all know that for the least, Apple has some good things in it. One of the best, yet not so secure is the Finger Print ID. Though it is one of the most Clever ideas of Apple, however, before iOS 8 the Touch ID scope was very limited, letting you only to authenticate yourself when Unlocking the iPhone or Purchasing apps is not something that users wants to with a Feature this good. Now with the Arrival of iOS 8, Apple has brought some reasonable changes in it and Touch ID in iOS 8 is now compatible with almost every app available, including 3rd Party apps. Not all the apps will work with it from the Start, developers have to add support of Touch ID in their Apps, there aren’t much available yet, and we also knows a little amount of apps, but as the time will pass, we are sure to see more apps with Touch ID enabled in it. Before we begin you have to enable Touch ID in your iPhone, if you have already done it, skip this section, however, if you haven’t done it, here is a quick tutorial to enable it.

If you have problems with your Fingerprint Option or Scanner, follow the Fixing Guide to Solve them.

Now that you can use your Touch ID in some of the third party apps beside unlocking and Purchasing, here is a list of apps currently working with the Touch ID, however, a lot more support will be added in future of-course, so always keep an eye on the update of your Favorite apps.

However, there is no consistent way in which this Touch ID can be used, which leads to some Confusion for the user, so we are basically going to show you, what you can do in some 3rd party apps, lets say in Amazon. 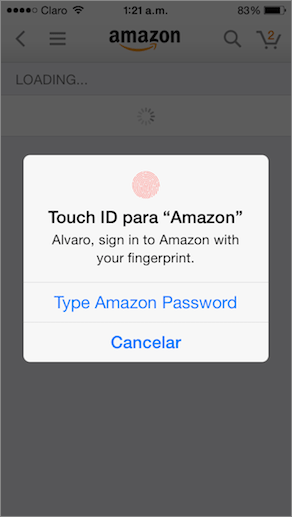 On Evernote, Touch ID is available for Premium users, just allowing the users to Unlock app with it

Now 1Password, can be the best app with TouchID, it replaces your master password, allowing you to forget all the Passwords or any other password you have. 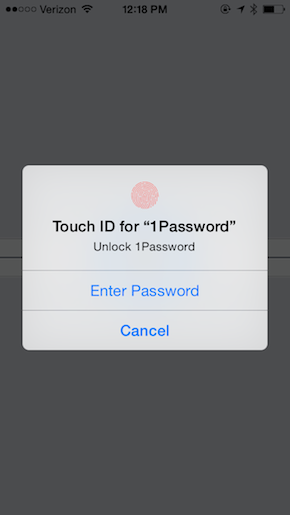 Another, and the best way to use Apple Touch ID is the extensions available, for example, Safari Doesn’t support the Touch ID while logging-in to some sites, but with the 1Password extension it will. Thus allowing you to log-into any site with your Fingerprint. 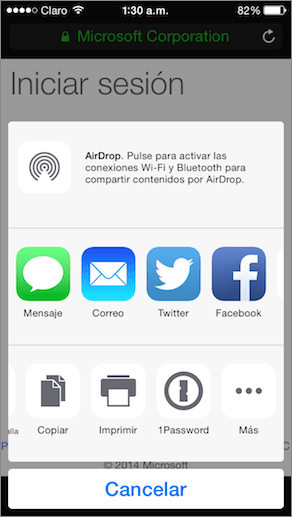