How To How to Root Huawei Ascend G615

The Chinese Giant Huawei has definitely taken a big ride and started making cool smartphones. Huawei’s Ascend series has really added to it’s pockets and is becoming a choice for the users all around the world. The development has also started for Huawei devices in the active communities and is just increasing every day. What’s good about Huawei is, like other Chinese manufacturers, it is also packing up smartphones with heavy features in a very handsome and affordable price. 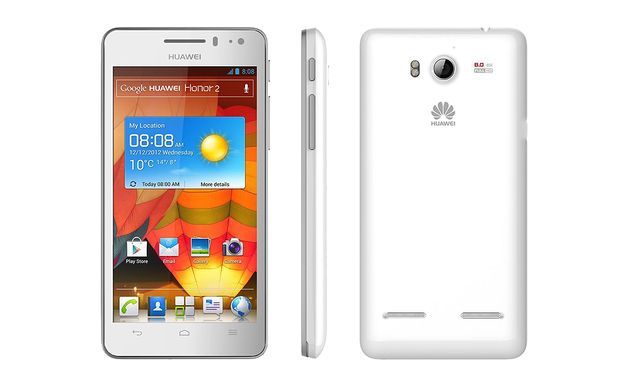 Huawei Ascend G615 was unveiled back in January, 2013. The device features a very nice 4.5 inches Super IPS display with 326 ppi, 1.4 GHz Quad Core CPU, a RAM of 1 GB accompanied by Vivante GC4000 GPU. Huawei has used an 8 MP camera sensor at the back and 1.3 MP on the front in Ascend G615. Runs on Android 4.0 ICS out of the box and the device is upgradable to Android 4.1 Jelly Bean. Huawei’s build quality is nice as well. Over all these smartphones are just a good choice to go with when you cannot afford a smartphone with the similar features from HTC, Samsung or Sony.

So, if you’re an Ascend G615 owner and you’re looking to break the rules and go beyond the boundaries of your device, you’ll definitely need to root it. Just in case you’re looking for such method, you have spotted the right place. In the following post we’ll be going through a method to root Huawei Ascend G615. Before we begin, let’s first have a look on a brief intro to root access and why you should root your phone.

Rooting your phone gives you complete access over all the data which is apparently locked by the manufacturers. This includes removal of the factory restrictions and making changes to the internal system and the operating system. Gaining the root access gives you the privileges to install various applications to enhance the performance of your device, allows you to remove the built-in applications/programs, helps you to upgrade the battery life of your device & install the apps which require the root access for the proper functionality and modify your device in so many other ways e.g using mods and custom roms. By installing custom recovery, you can flash custom roms in the phone easily. Customrecovery also let’s you backup your current rom and restore it in case of any mishap. There is a laundry list of things you can do after having your device rooted and installed the custom recovery, now once you’re rooted and have installed custom recovery, go ahead and enjoy it on your phone. Here’s our collection of 10 Best Root Apps.

Here are some important instructions to follow before you root your device:

Rooting this phone is quiet simple and requires a few taps only. Thanks to XDA-Senior member Alephzain for developing Framaroot that has made it easy to root Huawei Ascend G615.

This surely is developer’s hardwork and if you’re really happy with such easy rooting method, please consider donating by purchasing his app here.