Microsoft From Windows 8 to Windows 10, A Surprise From Microsoft

What were we expecting from Microsoft, in simple words I can say a Windows 9, or may be Windows 8.2 and the highest anticipations were about Windows 9 also, even most site gave designs about how they are expecting to see Windows 9. If we look at the sequel, from Vista to Windows 7 then Windows 8, the next take on throne legally belongs to Windows 9, but No!. Microsoft gave everyone a huge Surprise by unveiling the Windows 10 instead of Windows 9,for both Mobile and Desktop. Windows 10 has been described by Microsoft as “most comprehensive platform ever“. I don’t know why people say such things, don’t they have any plan for next update, or they just believe the Tomorrow is the Dooms day and this is the last thing they’ll ever release, they should put it as, “Another step to the most comprehensive platform ever”, nonetheless, Microsoft Windows 10 will run on all the Microsoft Compatible devices, from 4-inch to 80-inch screen size. 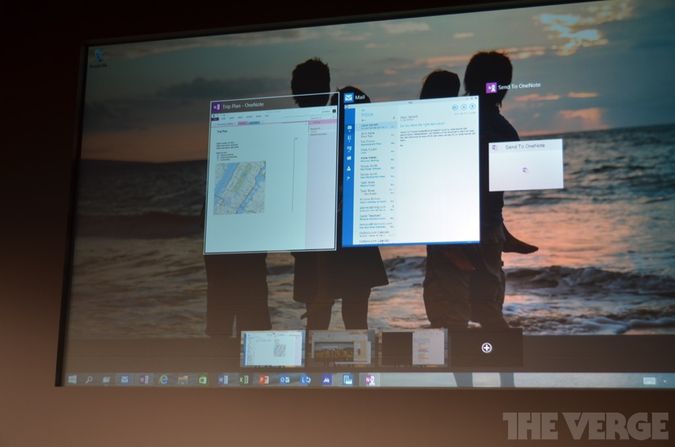 Putting it all together, we have Windows 7 + Windows 8 = Windows 10, since no one liked the Concept of no Start Menu, this time Microsoft has decided to bring it again and we will see the Famous Start Menu in Windows 10. According to Terry Myerson” Windows 10 will deliver the right experience to right device on the right time”, no who knows, how much of it will be true in future, as most of people are still criticising the Windows 8 and most are still using Windows 7 like me. Well it was out job to give you a head start, you can find more at the Microsoft official Site, Stay tuned with us, who know we might have another leak of Microsoft Latest OS. 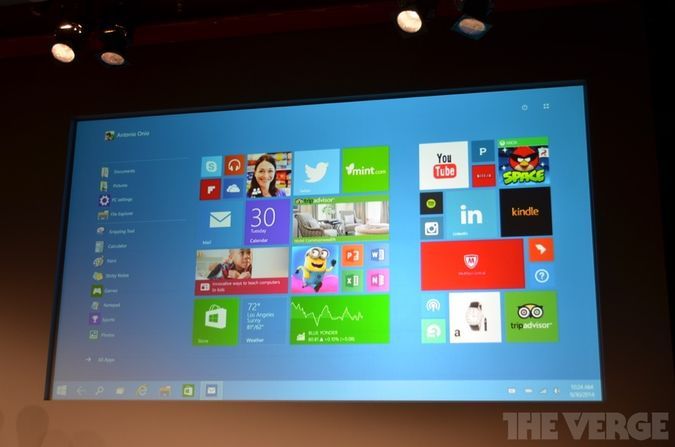 How to Disable Driver Signature Verification In Windows 8/8.1/10

How to Make Background Transparent in Paint [ Guide ]