Android How To Install Flash Player On Firefox With Android KitKat 4.4

Few days back we have posted how to Install Flash Player on Android. As we all know that official flash player app has been taken down by Adobe for reasons I don’t know, but there are still apk files of Flash Player for Android on web. You can install flash player through these apk files. Let’s get to the topic how you can install flash player on Firefox with Android Kitkat. As Adobe has stopped development of Flash Player for Android, because of this we get some compatibility issues with Android 4.4 KitKat. Well there is no need for flash payer to be installed because most of sites are using HTML5, But still there are sites that are using flash compatible objects, that is why some times while browsing we see blank spaces. Firefox is bringing back the flash player so you can install version 27 as a plugin.

Before we start install the Firefox from Google Play Store and lets install Adobe Flash Player from our guide [ Install Flash Player ]. 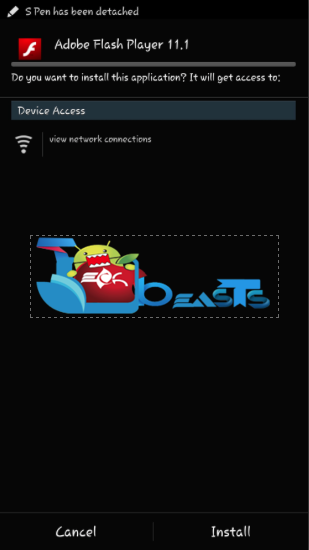 To see the the flash content on FireFox you have to enable the plugins under display section in the Firefox settings. As shown in the following images. Now you don’t have to tap on flash content every time plugin will load the content automatically. It is very simple and now you can easily open flash content sites like online games, video and much more. 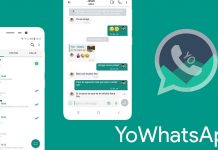